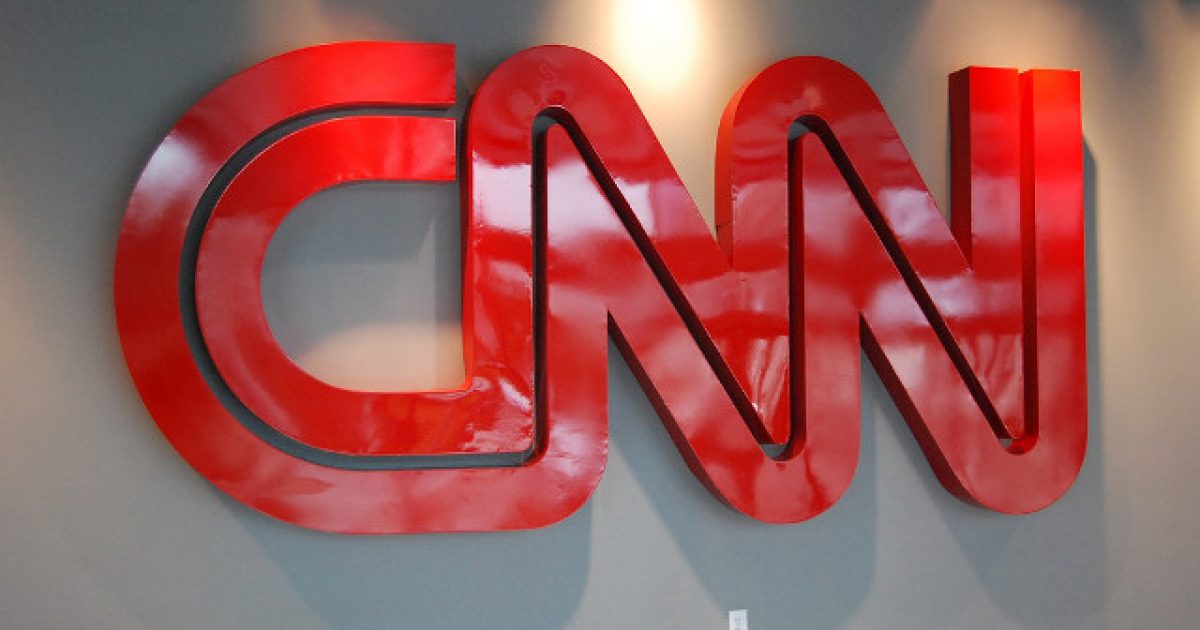 In modern America, it’s not exactly a secret that the media is a biased factory of division and hate that makes billions off of keeping folks at each other’s throats over every political issue under the sun and then some.

A new poll conducted by Zogby Analytics has asked 1,024 likely voters how they feel about the media. It’s not pretty.

“Do you agree or disagree: The mainstream media has played a major role in dividing Americans along racial, gender and political lines. This has led to a spread of hate and misunderstanding among some people.”

But President Trump didn’t fare too well in the poll, either. Two-thirds of those surveyed said they agreed that he “has played a major role in dividing Americans,” while just one-third disagreed.

“The intense feelings about the mainstream media, and the political divide they play a role in, were common among many different demographics,” Zogby noted, “but there were instances where some groups agreed or disagreed more or less.

There were also some instances of demographics agreeing with each other, which rarely do, when it comes to politics and social issues. Men (70% agree) and women (73% agree) were very much in agreement (strongly and somewhat agree combined) about the role the mainstream media plays in dividing the public and spreading hate.

The bottom line here is that the media’s bread and butter is keeping ordinary folks gassed up about issues, throwing gasoline on the fire any chance they get, caring little for how they are responsible for the lack of decency in political discourse sweeping the nation.

If major outlets like CNN, MSNBC, ect., were more concerned about presenting folks with the facts instead of opining and forcing a particular worldview down people’s throats, perhaps they would earn more respect.