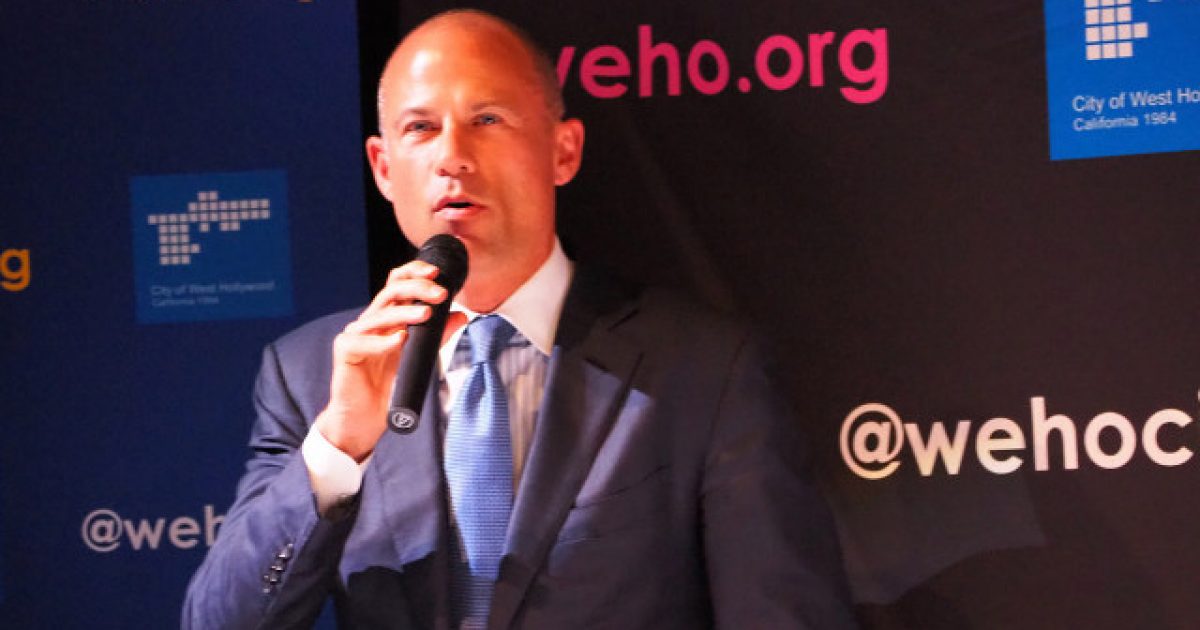 Prosecutors have decided they are not going to be pursuing felony charges against infamous lawyer Michael Avenatti for alleged domestic violence against actress Mareli Miniutti.

In other words, the guy is only going to get a slap on the wrist for allegedly abusing a woman. Imagine if he were a conservative and not a liberal. Folks would be lining the streets to protest such a miscarriage of justice.

The Los Angeles district attorney’s office announced that the case has instead been referred to the Los Angeles City Attorney’s Office for misdemeanor filing consideration.

The announcement comes after Avenatti was arrested last Wednesday for suspected felony domestic violence against a woman that reportedly left her face “swollen and bruised,” according to TMZ.

Earlier this week, Miniutti “filed for a domestic violence restraining order against Avenatti Monday in Los Angeles,” according to The Blast.

“I am grateful that the Los Angeles County District Attorney’s Office has rejected filing any charges against me after a fair, careful and thorough investigation,” Avenatti said in a statement. “I have maintained my innocence since the moment of my arrest.”

My statement re the decision just issued by the LA County District Attorney's Office is below. pic.twitter.com/gCUBpMKP2f

What’s really irksome about this is the fact that it’s likely his connections in the progressive movement helped him avoid being held accountable for abusing another human being.

Now, of course, it could be true that the abuse didn’t actually happen, at least not the way it’s being alleged, but still, the question that needs to be asked is whether or not this allegation was actually thoroughly investigated.

At the end of the day, Avenatti got a little taste of what he did to Brett Kavanaugh during his confirmation hearing, and so there’s a little satisfaction to be had in that.