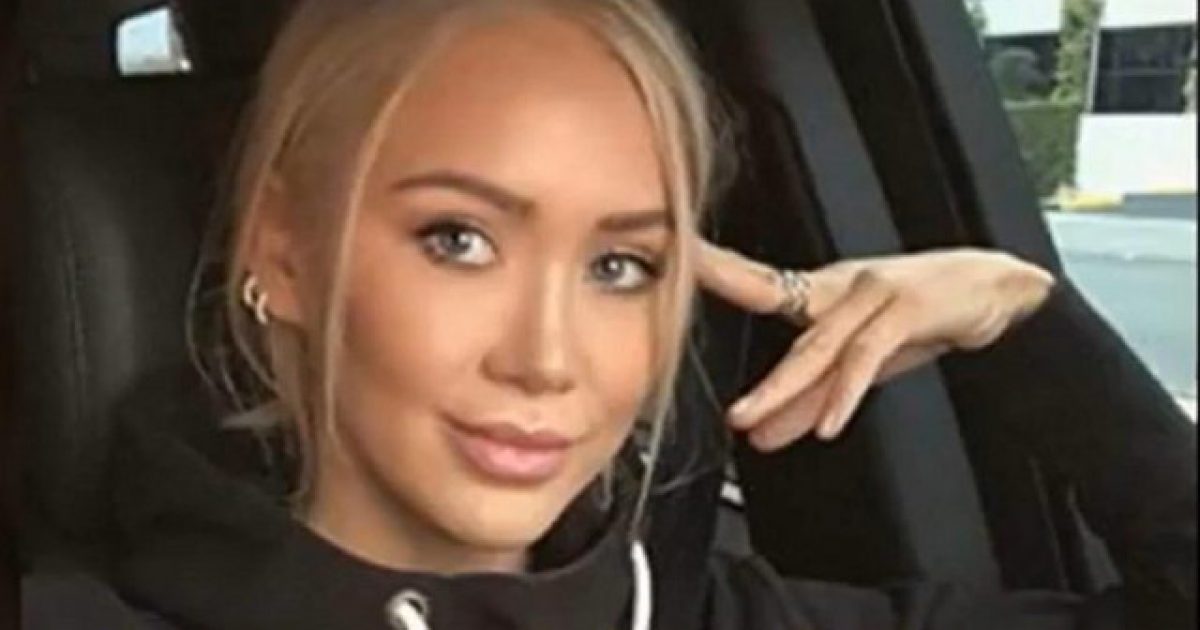 Just last week, Avenatti was arrested on suspicion of felony domestic violence after an unnamed woman alleged she had an altercation with the lawyer. Guess this guy is going through a bit of a rough patch right now.

According to court records obtained by The Blast, actress Mareli Miniutti filed a restraining order against Avenatti in Los Angeles on Monday. A hearing on the ex parte has reportedly been set for Dec. 10.

Responding to The Blast’s story, Avenatti insisted on Twitter that the allegations against him are false.

I look forward to a full clearing of my name and disclosure of all of the facts. I have NEVER abused a woman or committed domestic violence against anyone. Any claim to the contrary is completely bogus and fabricated. I am a target. And I will be exonerated.

TMZ reported that Avenatti was arrested at his apartment Wednesday, after a woman ran outside the building yelling into a cellphone, “I can’t believe you did this to me!” The initial story said the victim was Avenatti’s estranged wife, which turned out to be false.

A witness told the celebrity gossip site that the woman’s face was swollen and bruised.

Avenatti then appeared, allegedly saying, “She hit me first,” and adding, “This is bulls**t, this is f***ing bulls**t.” No charges have been filed against him.

People think they are so smart. Until they post stuff on IG that undercuts their bogus, fabricated claims they made less than 24 hrs earlier. We can’t wait for justice! #Basta

Miniutti has had a cameo in “Ocean’s 8,” and appeared in the 2016 comedy, “How to Be Single,” with upcoming roles in the films “Sargasso” and “Crypto.”

Avenatti is getting a taste of his own medicine right now, having put Brett Kavanaugh through a nightmare of false accusations in an attempt to help Democrats stall his confirmation vote until after the midterm elections. Not saying the allegations against Avenatti are false or anything. Just stating he’s now on the opposite side of the fence and here, the grass is definitely not greener.