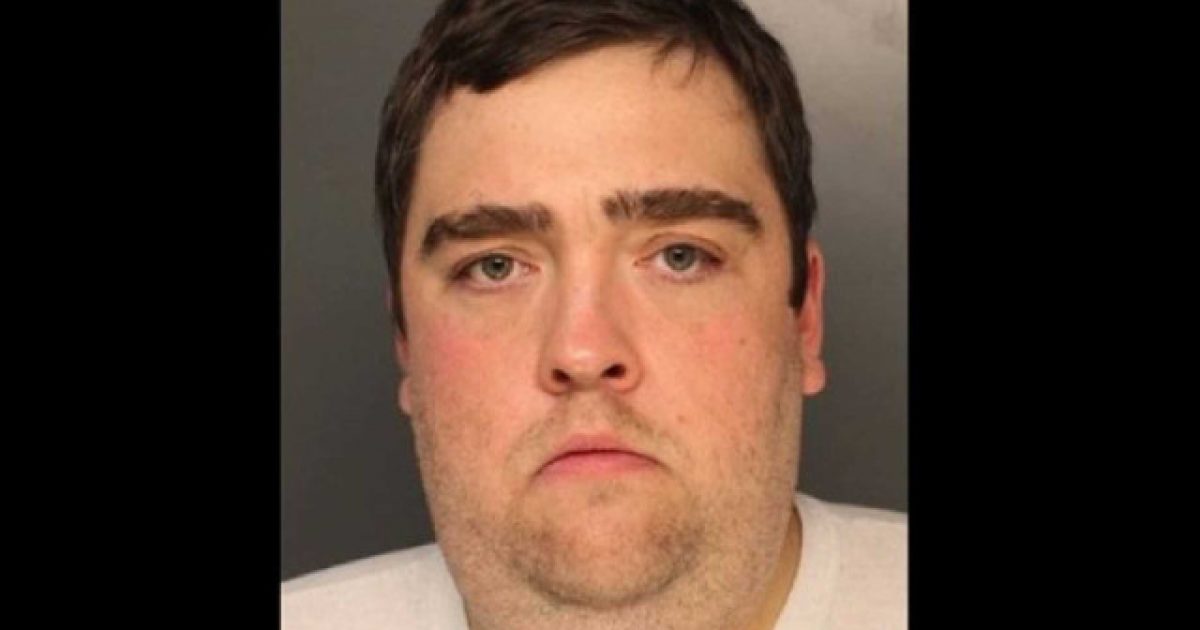 At least one man, a member of radical left-wing group Antifa, has been charged in the disturbing assault of a group of United States Marine Corps reservists in Philadelphia.

The Marines were sprayed with mace, assaulted, called “Nazis” and “white supremacists” and other abuses, which were carried out by Antifa members earlier this month.

This, as we are all well aware, has become the kind of behavior that defines Antifa and it’s so-called mission to “fight fascism.” One has to wonder at what point this group gets designated as a “terrorist organization,” considering they use physical violence to try and force political change?

Last week, Tom Keenan, a 33-year-old man believed to be a member of the Antifa movement in Philadelphia, turned himself over to police in connection with the attack.

“On Saturday, November 15, 2018, at approximately 3:20 pm, the complainants, who are United States Military Reservists, were on the 100 block of S. Front Street, when they were approached by numerous males and females,” said the Philadelphia Police Department. “The group of suspects called the complainants ‘Nazis’, and ‘White Supremacists’. The suspects then maced the complainants, and then proceeded to punch and kick them. During the assault, one of the complainant’s had his cell phone stolen from him by one of the male suspects.”

The Marines were attacked down the road from a “We the People” rally, though it’s unclear if they were associated with the rally at all.

“In 2007, Keenan was arrested as one of the so-called ‘Love Park 4’ after an incident involving a purported Ku Klux Klan rally in the well-known park near City Hall,” reports the magazine. “He was charged with criminal conspiracy, institutional vandalism, resisting arrest, and criminal mischief, among other offenses, and eventually made a plea deal, pleading guilty to one summary offense of disorderly conduct, while all other charges were withdrawn.”

The Antifa member has been released on bail and is due back in court for his preliminary hearing on December 6. The Philadelphia Police Department is conducting an ongoing investigation to identify the remaining suspects involved in the incident.

Antifa made news earlier this month in Portland when members of the group exhibited violent behavior against protesters at a #HimToo rally. Six people were arrested, including 19-year-old Heather McClintock. McClintock was captured on video spitting, harassing, and assaulting demonstrators at the event.