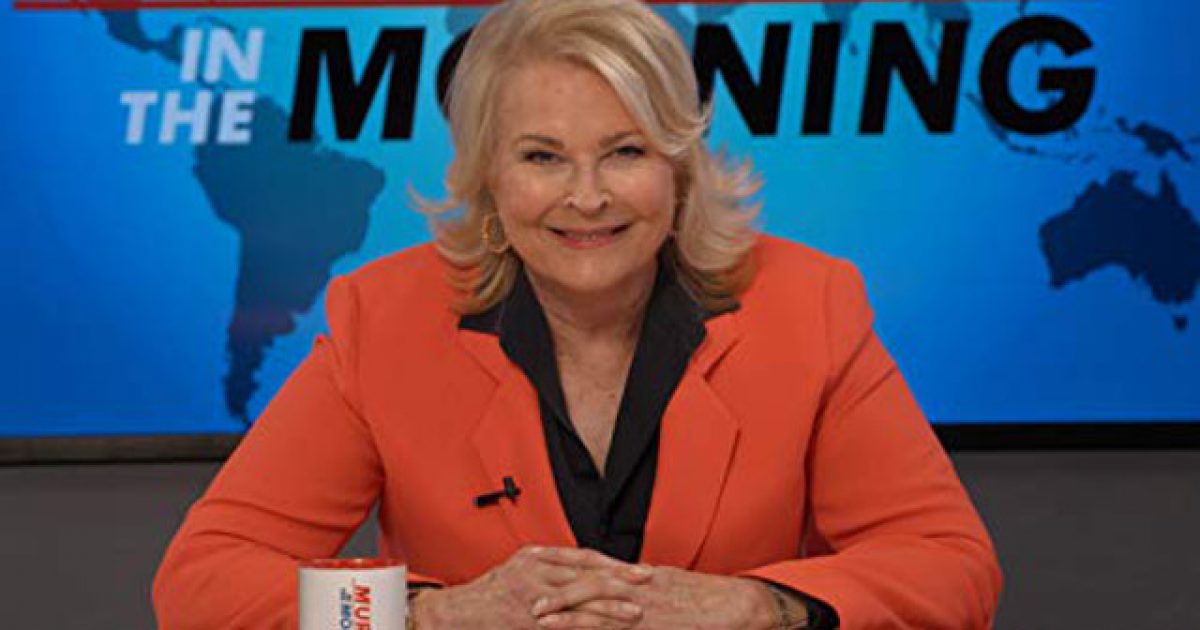 It seems Hollywood is still not getting the message. The more anti-Trump your television programming becomes, the more of a hit it takes in the ratings. People are quite tired of politics being the number one topic in their entertainment.

The folks behind the “Murphy Brown” reboot have now learned this lesson the hard way. The show, incredibly hostile toward Trump and his administration, has been cancelled by CBS.

A day after doubling down on unscripted fare come January, the network is firming up its comedy slate for 2019, with its Murphy Brown reboot and Damon Wayans Jr. vehicle Happy Together both ending their respective runs after their initial 13-episode orders. Both series will clear room on the schedule for the rookie comedy Fam and the third season of the Matt LeBlanc vehicle Man With a Plan. A return date for the fourth season of Life in Pieces will be announced at a later date.

For Murphy Brown, the rebooted series was always intended to be a closed-ended order of 13 episodes. The multicamera comedy, featuring the return of star Candice Bergen and from original creator Diane English, has underperformed (6.2 million total viewers and a 0.9 in the key 18-49 demo) in its prime Thursdays at 9:30 p.m. slot and remains in consideration for a renewal. Fellow multicam comedy Fam, starring Nina Dobrev and Tone Bell — which has already changed showrunners — will take over Murphy Brown’s slot starting Thursday, Jan. 10.

First off, who was clamoring for a return of “Murphy Brown” to begin with? The cultural significance of the original show has been greatly overstated, as the vast majority of television viewing audiences right now are far too young to even remember the program’s first run.

Secondly, when you make everything political, it’s only a matter of time before your show implodes. We’re all just tired of it and want something that’s just fun to watch instead of being preached to about our political values.

When will networks get this?