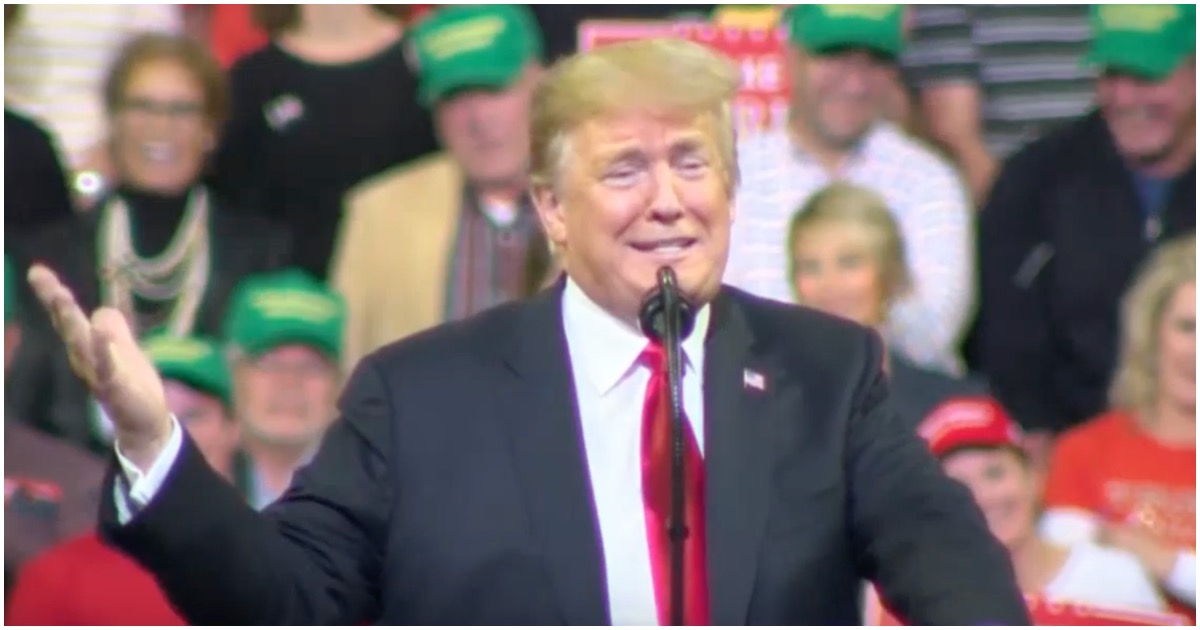 Democrats should be very worried about their chances to reclaim either chamber of Congress in November’s midterms.

Republicans are extremely angry over the treatment of Justice Kavanaugh during his confirmation hearings, and they’re ready to vote.

The crowd went wild, chanting “LOCK HER UP!”

Both Feinstein and Christine Blasey Ford’s lawyers will see investigation’s into their misconduct surrounding Kavanaugh.

Sen. Lindsey Graham (R-SC) makes it clear that her lawyers should’ve told her about this.

Katz was recommended to Ford by Feinstein.

Regarding Feinstein, via Right Scoop:

Ted Cruz, in his normal brilliant way, refuted the nonsense put forth by Feinstein during the Kavanaugh hearing that they didn’t do anything wrong in this process.

What happened in the clip (between the cuts) that you don’t see is that during Cruz’s comments, Feinstein interjected that they didn’t leak the letter to the press. But even more than that, Feinstein defended herself by saying that she was told to keep the letter confidential by Ford and that’s what she did.