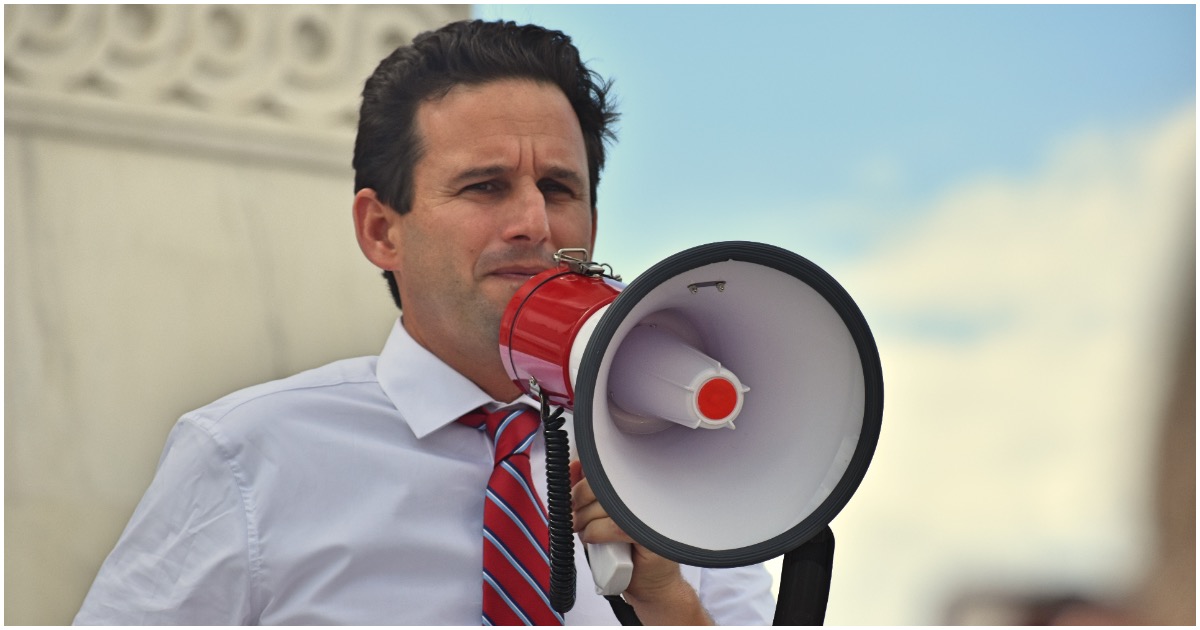 As usual, Democrats are reliant on young people to turn out and vote.

It sounds like a well-intentioned idea, but far from it.

You see, Dems need the youth of America to vote in their favor because they know that young people are impressionable, and, in many cases, have yet to fully mature. Therefore, they could benefit from some handouts.

That’s how liberals are elected and re-elected.

Congressional Democrats have themselves yet to mature. If they had, they’d be voting Republican.

Check out the message Hawaii Senator Brian Schatz just sent regarding the upcoming midterm election, calling for a “take over”:

Hey young people you are going to have to save us we are doing a terrible job without you. Please take over the govt. ASAP.

You agree with their agenda, so you're praising "youth leadership" generally. That's dishonest. Young people have also helped lead some of our dumbest and worst movements. https://t.co/aBTGXkemcb

????????????????????????If an elected official is asking young people to take over I suggest you resign now…we need people with common sense life experience and wisdom. To suggest that age is the problem is ageism. Stop pitting citizen against citizen It’s cruel RESIGN can’t do the job

Go ahead and resign

Actually, it's just your party that needs to go.https://t.co/lnc5Gxd2hs

I expect your next tweet to be your resignation, Methuselah. https://t.co/IMwuOTjQY7

Good idea. Take responsibility for your actions and resign. https://t.co/Syn22OOzzu

Is Schatz suggesting a young person run against President Trump in 2020?

Will Schatz endorse a 69-year-old Elizabeth Warren for president?

How about a 75-year-old Joe Biden or a 77-year-old Bernie Sanders?

You see how easy it is to destroy a liberal argument? It only takes a second.