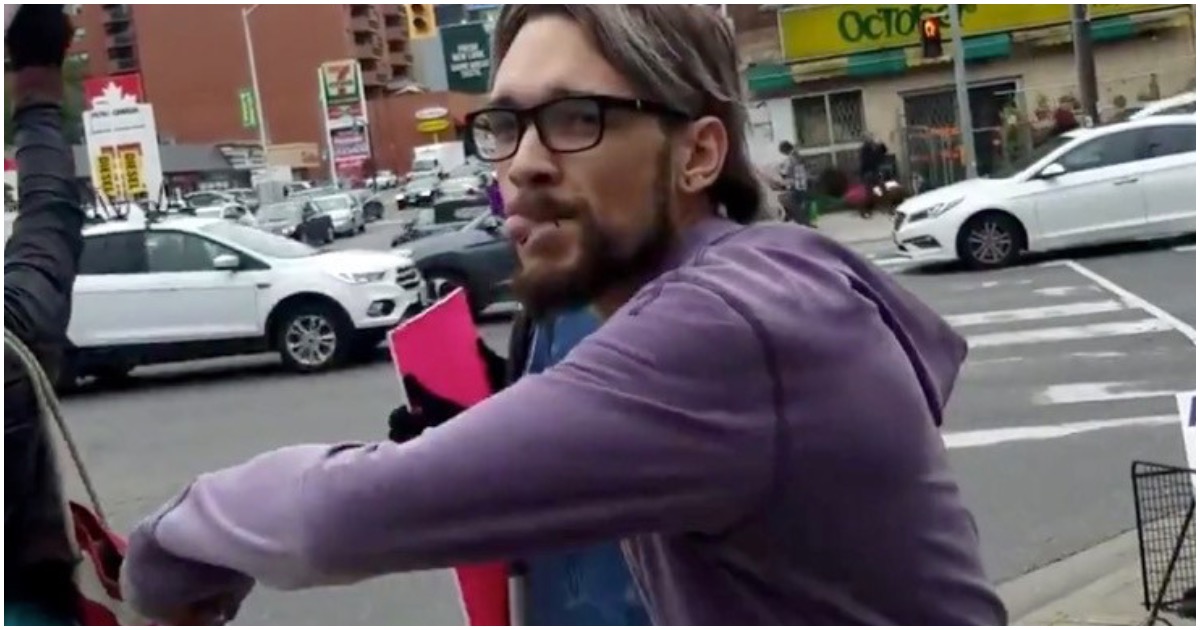 The location of this event is irrelevant.

What matters is what occurred.

This is absurd to the nth degree.

He has not yet been found, RT!! pic.twitter.com/k1XlXBCVRP

It has been brought to our attention that Jordan has been caught on camera assaulting an innocent bystander at a pro life rally. We don’t condone his actions and he has been let go. We believe that everyone has a right to an opinion and the right to voice their opinion without fear of physical violence.

Coward has deleted his instagram just as it was getting epic Fuck You Jordan Hunt #jordanhunt pic.twitter.com/lH1wx8wyuf

If you kick someone in the face, and on camera, and then run – your punkazz should be dropkicked into next week, before you go to jail. Where’s your little pink p hat, #JordanHunt ? #Meow pic.twitter.com/ufzf8uc5Ag

On September 30th at 2:31 PM during Campaign Life Coalition’s peaceful demonstration, pro-life leader Marie-Claire Bissonnette, was roundhouse-kicked in the shoulder by an abortion proponent.

The Human Defense Initiative has identified the assailant as Jordan Hunt, a hairdresser in Toronto, Canada.

During the event, Hunt vandalized multiple pro-life signs. He then sought support and recognition for his handiwork from an abortion activist standing nearby, at which point Bissonette began filming the encounter.

Bissonette made it clear she was filming the protester and informed him he had just destroyed private property, at which point he became belligerent and began questioning Bissonette on her opinions of pregnancy due to rape. When she began to answer, the protester wound up and roundhouse kicked her, causing the phone to drop. In the background, cries for someone to call the police could be heard along with the protesters insistence he was aiming for the phone. 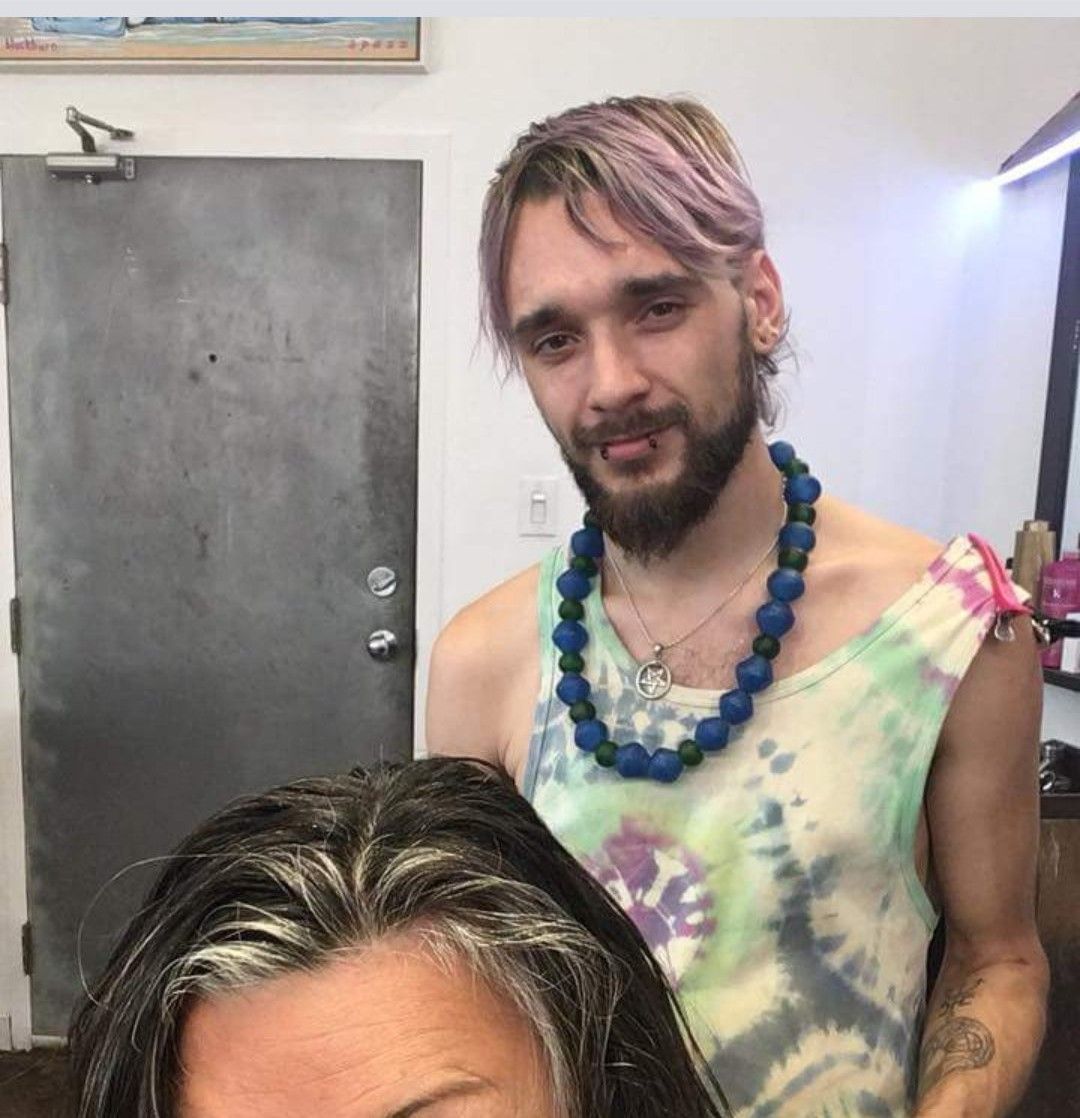