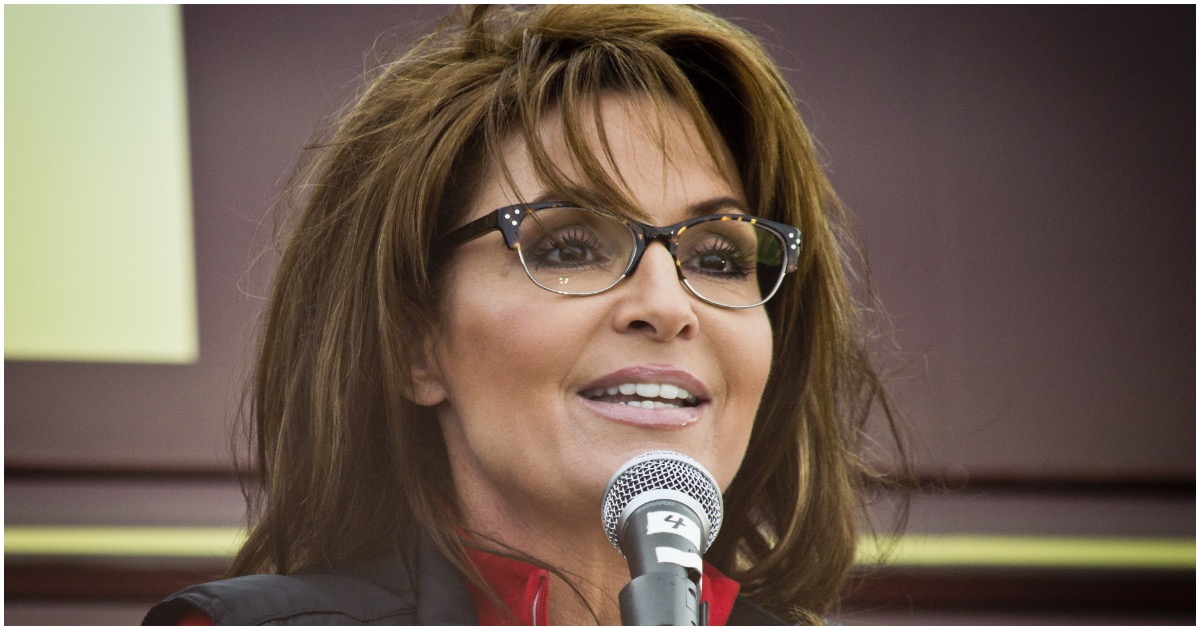 Alaska Republican Sen. Lisa Murkowski has announced she will vote “NO” on Judge Brett Kavanaugh.

Most people figured this was going to be the case.

Now, former Alaska Governor Sarah Palin uses a classic one-liner to let Murkowski know her seat may not be safe when up for re-election in four years.

Oof! Good one. You should run Sarah!

Get your popcorn ready pic.twitter.com/USHPBbFtTv

is that the name of the prison your son should be in? Take care of your own house first Sarah.

You have a daughter who tried to teach abstinence but couldn't practice what she was preaching and a son who likes to beat up the women in his life. You shouldn't be talking about anyone. Fix your own house.

@sarahpalinusa Hey Sarah I can see your career in my rearview mirror.

You are a joke that you just don't get.

Sarah couldn't even stop her family members from being a gaggle of psycho losers, how could she run a campaign?

More on Murkowski, per The Hill:

“I will be a no tomorrow,” Murkowski said in a speech on the Senate floor after describing how she had come to lean against voting to confirm Trump’s second nominee to the high court in a final vote on Saturday.

But Murkowski said that in the final tally she would ask that her vote be recorded as “present,” saying she was doing it as a courtesy to Sen. Steve Daines (R-Mont.), who is slated to attend his daughter’s wedding back home on Saturday.

“I do this because a friend, a colleague of ours is in Montana this evening and … he’s going to be walking his daughter down the aisle and he won’t be present to vote,” Murkowski said. “I have extended this as a courtesy to my friend. It will not change the outcome of the vote.”

The move described by Murkowski is known as “pairing” a vote, which will allow her to initially vote “no” on Saturday but then withdraw her vote and change it to “present.”

Murkowski announced her decision hours after it became clear that Kavanaugh had enough votes to be confirmed.