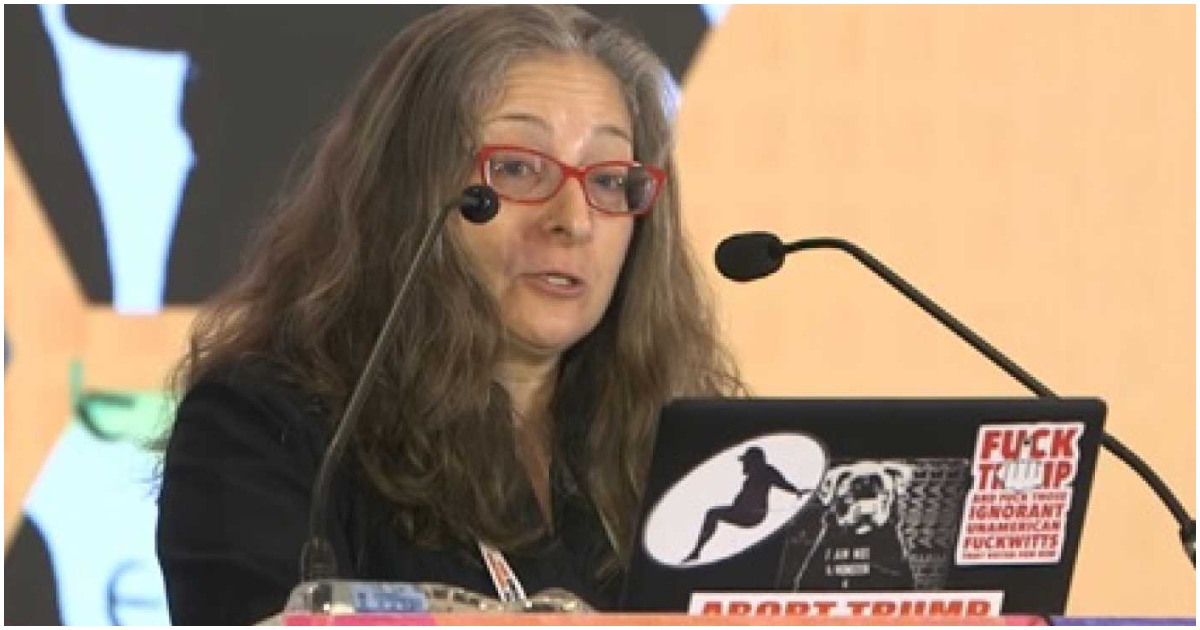 This, despite no evidence the judge is guilty of anything.

And yet, the school is backing Christine Fair.

As covered by The Daily Wire on Monday, vocal anti-Trumper and Georgetown University professor Christine Fair took to social media to advocate for the murder and castration of white Republican men.

.@Georgetown professor calls for the white men on the Senate Judiciary Committee to be castrated and their bodies fed to pigs.https://t.co/E5auCKoORC pic.twitter.com/iRIGIPAHrZ

Georgetown, though, is sticking up for Fair.

“The views of faculty members expressed in their private capacities are their own and not the views of the University. Our policy does not prohibit speech based on the person presenting ideas or the content of those ideas, even when those ideas may be difficult, controversial or objectionable,” University spokesman Matt Hill told Western Journal by email.

Hill added, “While faculty members may exercise freedom of speech, we expect that their classrooms and interaction with students be free of bias and geared toward thoughtful, respectful dialogue.”

It seems painfully obvious that Fair might have a tough go at treating all her students in an unbiased manner and engaging in a “thoughtful, respectful dialogue” seeing as how she openly advocates for the murder of those she disagrees with and dons “Abort Trump” and “F*** Trump” stickers at public speaking events.

And yet, this woman is an educator of young minds who clearly wanted people to see her message.