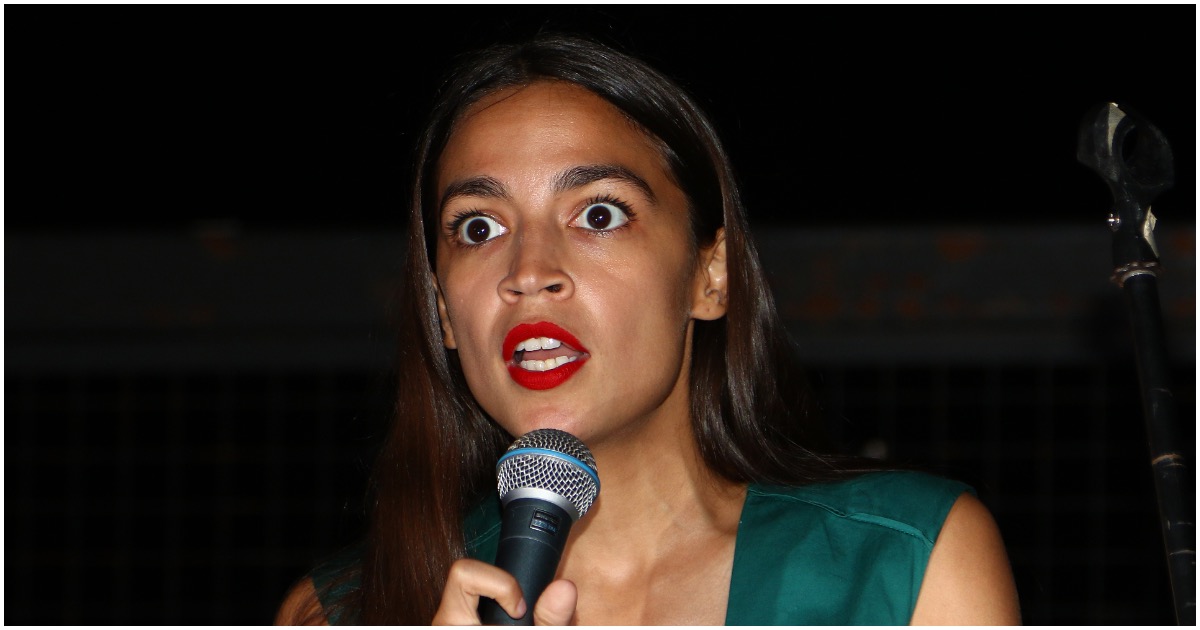 After Brett Kavanaugh was confirmed as a Supreme Court justice by the Senate, 50-48, Alexandria called for the electoral college to be abolished.

Judge Brett Kavanaugh was sworn in as the 114th Supreme Court justice late Saturday, just hours after the Senate voted to confirm him to the nation’s highest court after a rancorous confirmation battle.

Kavanaugh was sworn in by Chief Justice John Roberts in a private ceremony, accompanied by his wife and children. The ceremonial swearing in is expected to happen on Monday evening at the White House. It means that now-Justice Kavanaugh will begin hearing cases before the court on Tuesday.

The Senate voted 50-48 to confirm Kavanaugh, mostly along party lines, after a weeklong FBI probe helped settle concerns among most wavering senators about the sexual assault allegations that nearly derailed his nomination and led to a dramatic second hearing. Saturday’s roll call marked the tightest successful Supreme Court confirmation vote in over 100 years, closer than even that of Clarence Thomas who similarly faced sexual misconduct allegations.

Sen. Joe Manchin, D-W.Va., was the sole Democrat to vote “yes.” Sen. Lisa Murkowski, R-Alaska, was a “no,” but voted “present” as a courtesy to Sen. Steve Daines, R-Mont., who was attending his daughter’s wedding in Montana.

Democrats reacted to the vote by urging supporters to turn out to the polls in November for the midterms.

Here are some horrible reactions:

Abolish the Senate. Abolish lifetime appointments to the supreme court.
No matter how hard you vote in November, they are coming for your rights.
Direct action. Organization. Civil disobedience.
The senators who voted Yes should feel as unsafe as women do right now. https://t.co/gspd04IeNs

Ah. "Tyranny by the majority isn't so bad" is coming back into style https://t.co/El8rMbrE9x