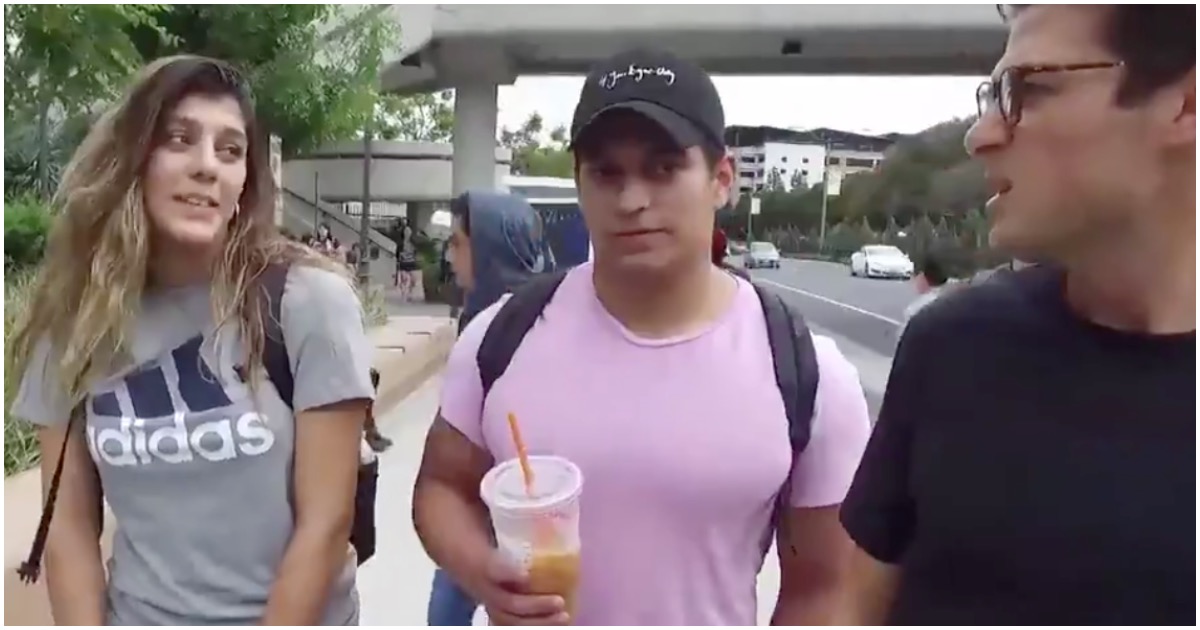 If this video is any indication, Democrats are going to have a rough time during November’s midterm elections.

An NBC “reporter” basically urged Millennials to vote Democrat, and it didn’t go as planned.

It shouldn’t come as a surprise that younger people don’t vote en masse during the midterms.

Most are not as engaged.

NBC News correspondent Jacob Soboroff encouraged millennials to vote during a segment that aired on Tuesday —hinting that they needed to vote for Democratic candidates — only to learn that not only are students not interested in voting, but they also are not interested in the narratives the media is pushing.

Soboroff visited the University of California-Irvine campus in Orange County — a conservative area — to search for students who were interested in voting in the upcoming election.

NBC News reporter pushes for millennials to vote to help the Democrats, is shocked that they don't care about voting and don't care about the media's hype over the Russia investigation. pic.twitter.com/zRqCxdpmvM

New York Congressional candidate Alexandria Ocasio-Cortez is a self-described Democrat Socialist, as well as a Millennial.

After Brett Kavanaugh was confirmed as a Supreme Court justice by the Senate, 50-48, Alexandria called for the electoral college to be abolished.