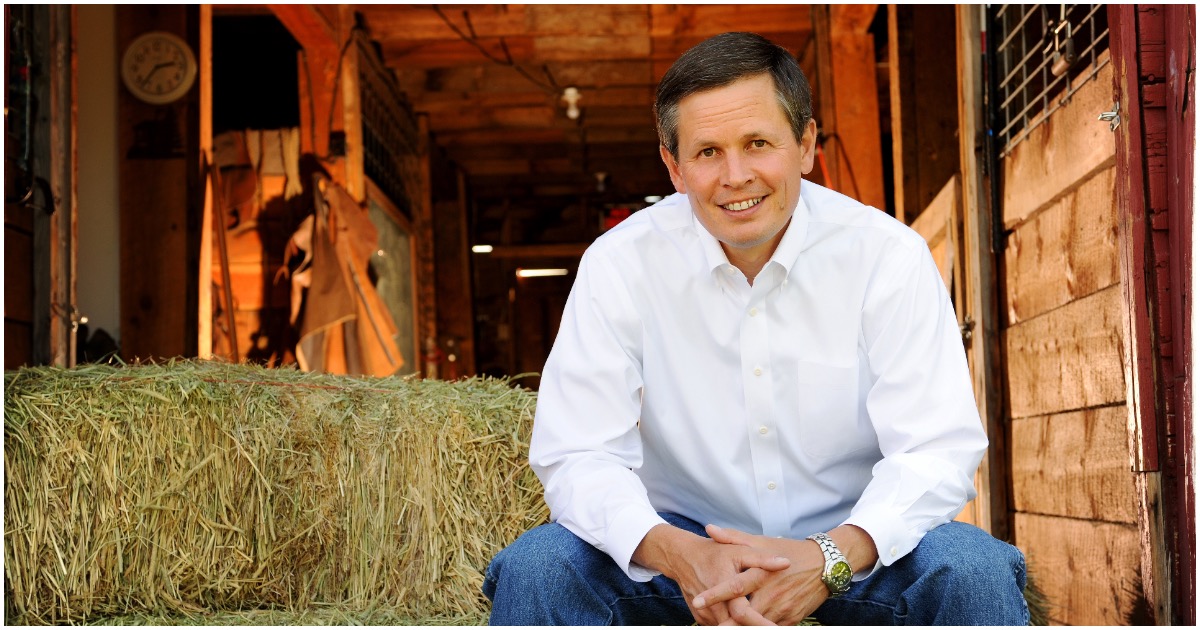 Montana Republican Senator Steve Daines is presumed to be a “Yes” vote in favor of confirming Judge Brett Kavanaugh to the Supreme Court.

However, Daines will not be present for Saturday’s vote.

This could spell trouble for the GOP, considering it’s going to be a super close vote as it is.

Here’s the scoop, via Washington Times:

Daines told The Associated Press Thursday in a statement that two things are going to happen this weekend: There’s going to be a new Supreme Court justice and Daines is going to walk his daughter down the aisle.

Because Daines will be attending his daughter’s wedding, this likely means a Kavanaugh vote won’t come until Sunday at the earliest.

Wait. What’s going on with the vote? Daines isn’t going to be there?

Of all the reasons this vote might be delayed, Senator Steve Daines (R-MT) going "hold up, I got a thing" was not on my list. https://t.co/ygcTBq7RCE

I've seen votes held open for many, many hours if needed. https://t.co/LpGF8bKwmp

I bet there's a good chance McConnell would pay to move the wedding to Sunday or DC. https://t.co/lemMeqQ6Ot

How would she like to be married in the Oval Office? @realDonaldTrump https://t.co/UNxF0UYXBx

we are going to be trapped in this news cycle from hell forever i swear to god https://t.co/B7gNkdbWpQ

If McConnell needs Daines' vote — and he should know if he needs the vote — move the vote until Sunday. It's really not that complicated. https://t.co/rCYVW126Bt

Just hold the vote at the wedding.

Correct. @SteveDaines has his priorities right. I wouldn't miss my daughter's wedding either. https://t.co/gi7sjcMZGE

GOP MT Sen Daines tells Kavanaugh “he has made arrangements to be there to get him across the finish line as needed.” Daines initially said he may miss the Sat confirmation vote. Daines’s vote is essential to get the math to work. Daines’s daughter is getting married in MT Sat pic.twitter.com/5naEq36edR

.@SteveDaines is a good friend and hunting/fishing buddy and as far as his vote this weekend is concerned he tells me he has it covered.

Coming from this man you can take that to the bank!