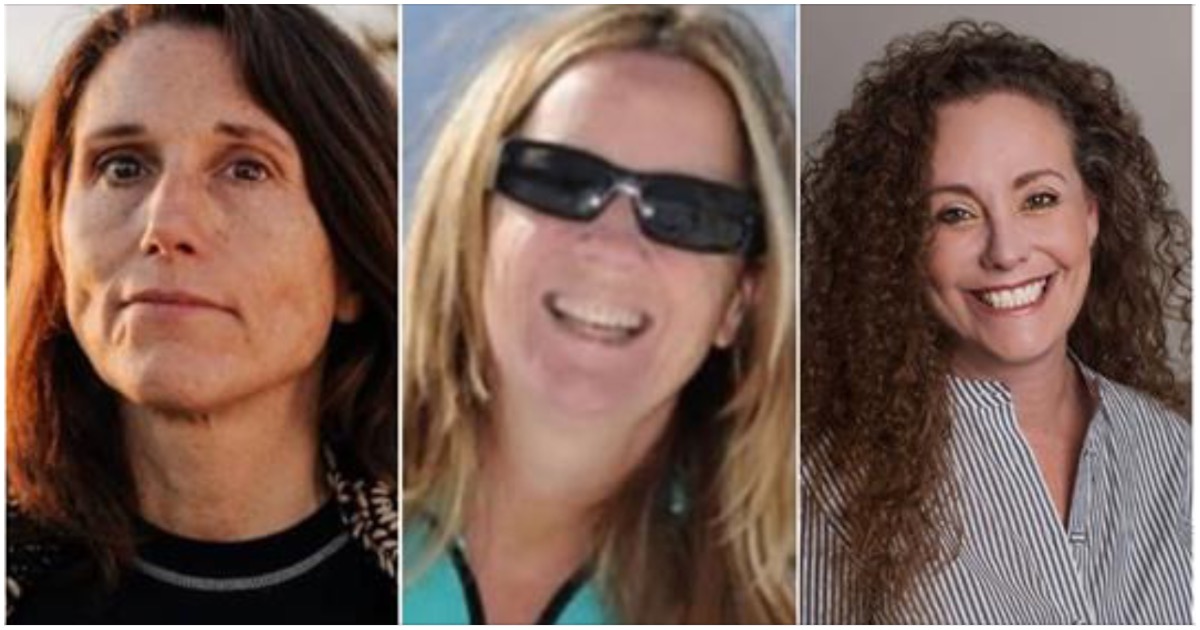 Activist lawyer Michael Avenatti all but killed any shot he had at running for president against Donald Trump in 2020.

Avenatti has been lambasted by folks on both sides of the aisle for taking on a client with insanely outrageous claims against Brett Kavanaugh, with zero proof to boot.

Now, his client, accuser Julie Swetnick, is lashing out.

She’s “disgusted and appalled” by the American people and GOP Senators for the way she has been treated.

Julie Swetnick, the third woman to accuse Justice Brett Kavanaugh of sexual misconduct, said Sunday that she is outraged by the way her allegations against Kavanaugh have been handled.

“As a sexual assault victim, I am disgusted and appalled by the way that I have been re-victimized over the last 2 weeks after I had the courage to come forward,” Swetnick said in a statement released by her lawyer, possible 2020 Democratic presidential hopeful Michael Avenatti.

“These attacks have included certain media ‘pundits’ (i.e. Chuck Todd) and politicians (i.e. senators Coons and Kennedy) claiming I should have ‘shut up’ and continued to stay silent about what happened to me,” she explained.

“They claim my allegations were ‘not helpful to the process,’ ” she said. “This is outrageous and shows a lack of empathy for survivors.”

Below please find a statement from my client Julie Swetnick regarding the Kavanaugh nomination. I urge you to read it. pic.twitter.com/kBHL7cm8Pi

She added that she “literally placed [her] life in jeopardy” to come forward with her allegation that Kavanaugh was a part of a scheme to gang rape girls at house parties while in high school.

During his sit-down interview with Fox News, Brett Kavanaugh said he was a virgin throughout high school and for years after.

To Stormy Daniels’ lawyer Avenatti, Kavanaugh’s lack of sex life as a teenager is something to mock.

Am I the only one that thought he was getting worked up & turned on during his interview? #CreepAlert

He strikes me as a guy on a trajectory to a spectacular failure real soon, all on his own.

One person described Avenatti as “creepy”…

Wow! @MichaelAvenatti really is about as creepy as anyone I could possibly imagine.