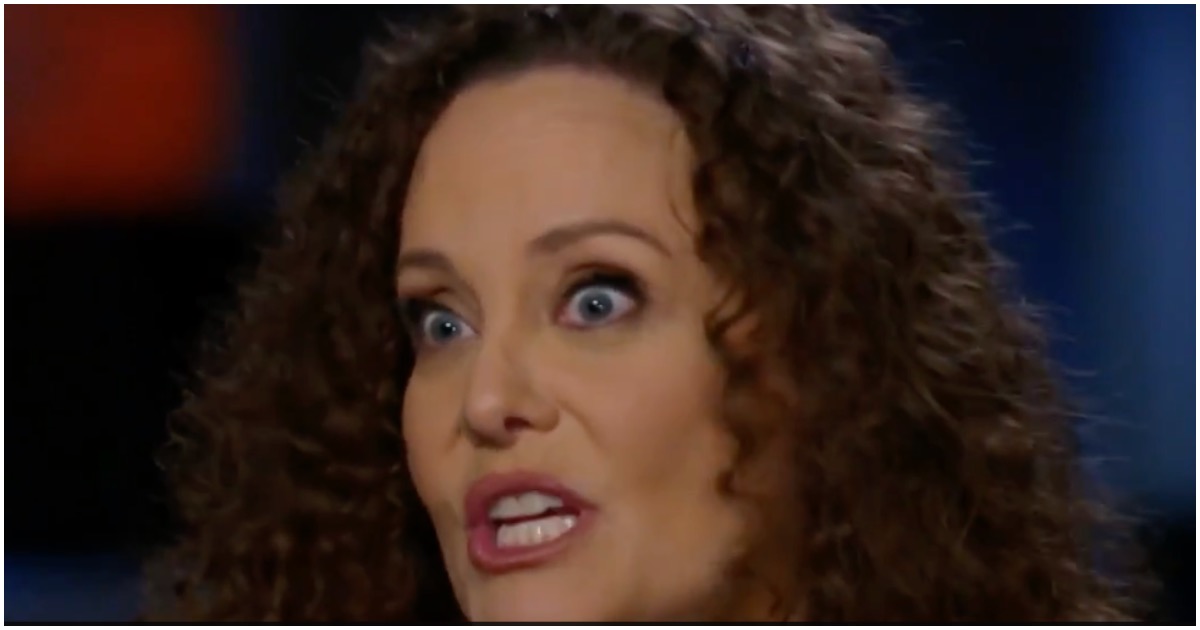 Swetnick’s claims have been so erroneous that the FBI hasn’t decided to interview her.

During an interview with MSNBC, Julie changed her story about Kavanaugh bigly.

1. @tvkatesnow starts out her interview with Julie Swetnick with a heads up that the network hasn't been able to confirm details of her allegations and hasn't received names from her attorney of people who witnessed the alleged rape.

3. Putting the remainder of the tweets here since the thread got broken up. https://t.co/7wcyS5UOwy

4. Swetnick in her original statement last week said that she was aware of efforts by Kavanaugh/Judge to spike punch..now in this interview with @tvkatesnow she says they were near the punch bowls (not necessarily spiking it?) and that Kavanaugh was passing out red solo cups.

5. Swetnick says she contacted Montgomery County Police. The officer she mentioned is now deceased and the police say it could take up to a month to find a record of Swetnick's call etc.

6. Swetnick provided four names to @tvkatesnow of friends who would remember these alleged parties where gang rapes occurred…one of them said they don't remember a Julie Swetnick, another is deceased, and two others have yet to respond.

NBC even admits “Swetnick told us [things] on camera that differ from her written statement.”

In 1993, she filed a criminal harassment complaint with state prosecutors in Maryland against a podiatrist and his wife, alleging repeated phone calls, according to court records, but the case was withdrawn two months after it was filed.

In 2001, Ms. Swetnick was the defendant in a domestic-violence case filed by Richard Venneccy in Miami-Dade County, Fla. The case was dismissed when both parties failed to appear in court in March of that year, according to court documents reviewed by the Journal.

Roughly a decade ago, Ms. Swetnick was involved in a dispute with her former employer, New York Life Insurance Co., over a sexual-harassment complaint she filed, according to people familiar with the matter. Representing her in the complaint was the firm run by Debra Katz, the lawyer currently representing Dr. Ford. The company ultimately reached a financial settlement with Ms. Swetnick, the people said.

Katz has defended alleged sex predator Bill Clinton in the past, as well as disgraced Sen. Al Franken (D-MN).

Katz has been seen wearing a shirt that features the raised socialist power fist.