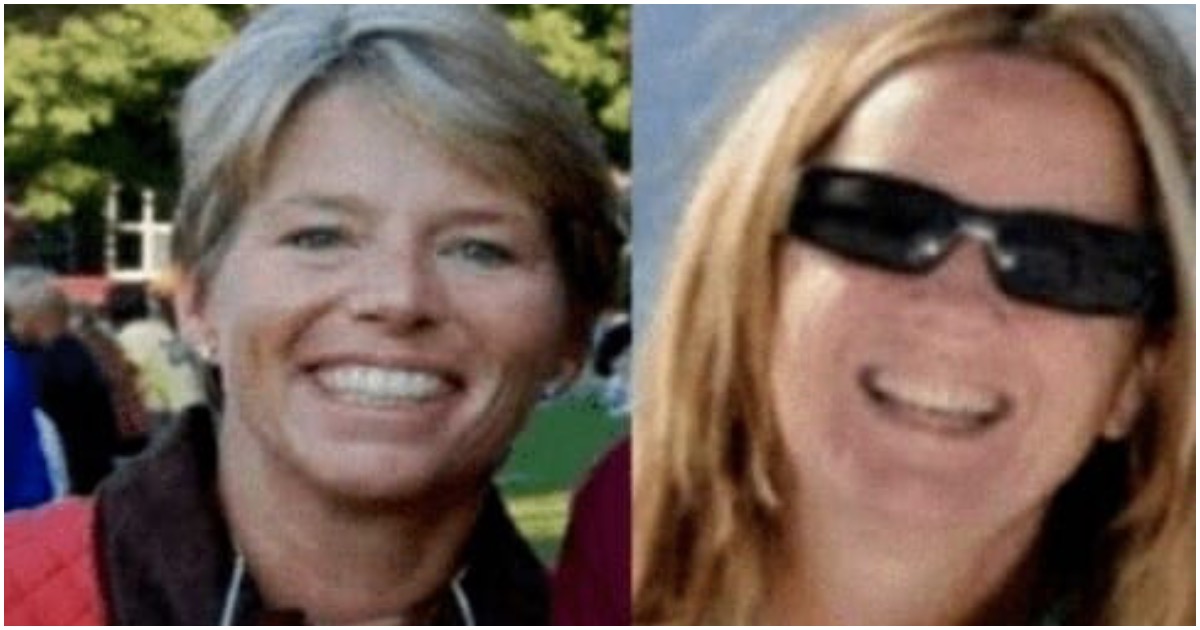 Leland Keyser has been a friend of Christine Blasey Ford since high school.

Keyser’s family has accused Ford of throwing her “under the bus” during her testimony before the Senate Judiciary Committee.

Keyser, like all other Ford “witnesses” to the night Brett Kavanaugh allegedly committed sexual assault, has denied being at the party in question.

Keyser has now revealed that she was pressured by Ford “allies” to change her story.

The ally is apparently Monica McLean, a retired FBI agent and a friend of Ford’s.

Now we know that Ford’s longtime best friend, McLean, who was at the beach with her when she composed the famous letter that got leaked is also a very deep state operative.

And Laufman is her lawyer. McLean was in the second row at the hearing, one of the reserved seats, as she was photographed coming in after Ford and her lawyers.

McLean is a retired (within the last year or so) FBI lawyer herself. She is the one who Ford’s former boyfriend swore he had seen being coached by Ford years ago to take her polygraph for her FBI job application.

Ford, of course, said in the hearing under oath that she had never advised anyone on polygraphs and implied that she didn’t know anything about them. Note, she coauthored a 2008 article on psychological factors that affect polygraph results.

When Ford’s high school best friend, Leland Kaiser, came out and said the party and whole assault situation Ford alleged didn’t happen, both McLean and Laufman pressured her to “clarify” that she just couldn’t remember it.

Connecting dots makes it easy to infer that this whole plot to take down Kavanaugh is part of the larger effort to take down Trump.

A woman that Christine Blasey Ford claimed was at the party where Supreme Court nominee Brett Kavanaugh allegedly assaulted her circa 1982 told FBI investigators that Dr. Ford’s “allies” tried to pressure her to change her story about what happened.

Pressured to change her story?

Leland Keyser told investigators that Ford’s friend, former FBI agent Monica McLean, had urged her to alter the original statement that she gave about not remembering any such party and not knowing Kavanaugh, The Wall Street Journalc reported.

The Journal noted that Keyser’s statement to the FBI offered “a glimpse into how Dr. Ford’s allies were working behind the scenes to lobby old classmates to bolster their versions of the alleged incident.”

Bolster their versions of the story?

If this isn’t bombshell-worthy than nothing ever will be.

Ford’s ex-boyfriend submitted a sworn statement describing how she coached a friend, McLean, on how to pass a polygraph, lied about her fears of flying, and never once mentioned Kavanaugh’s name during their six years together.

Ford apparently “passed” her own polygraph before testifying, thought she claimed under oath before the Senate Judiciary Committee that she did not coach her friend on how to pass a lie detector test.