There were some people who believed Christine Blasey Ford was under a hypnotic trance during her testimony before the Senate Judiciary Committee.

She was under a hypnotic trance. pic.twitter.com/N0BOrQb2Tl

However, a Ford research article from 2008 included a study on self-hypnosis, meant to “retrieve important memories and create artificial situations.”

BREAKING: This is HUGE (waiting for permission to h/t): One of Christine Ford Blasey's research articles in 2008 included a study in which participants were TAUGHT SELF-HYPNOSIS & noted hypnosis is used to retrieve important memories "AND CREATE ARTIFICAL SITUATIONS." pic.twitter.com/11n1JVnArM 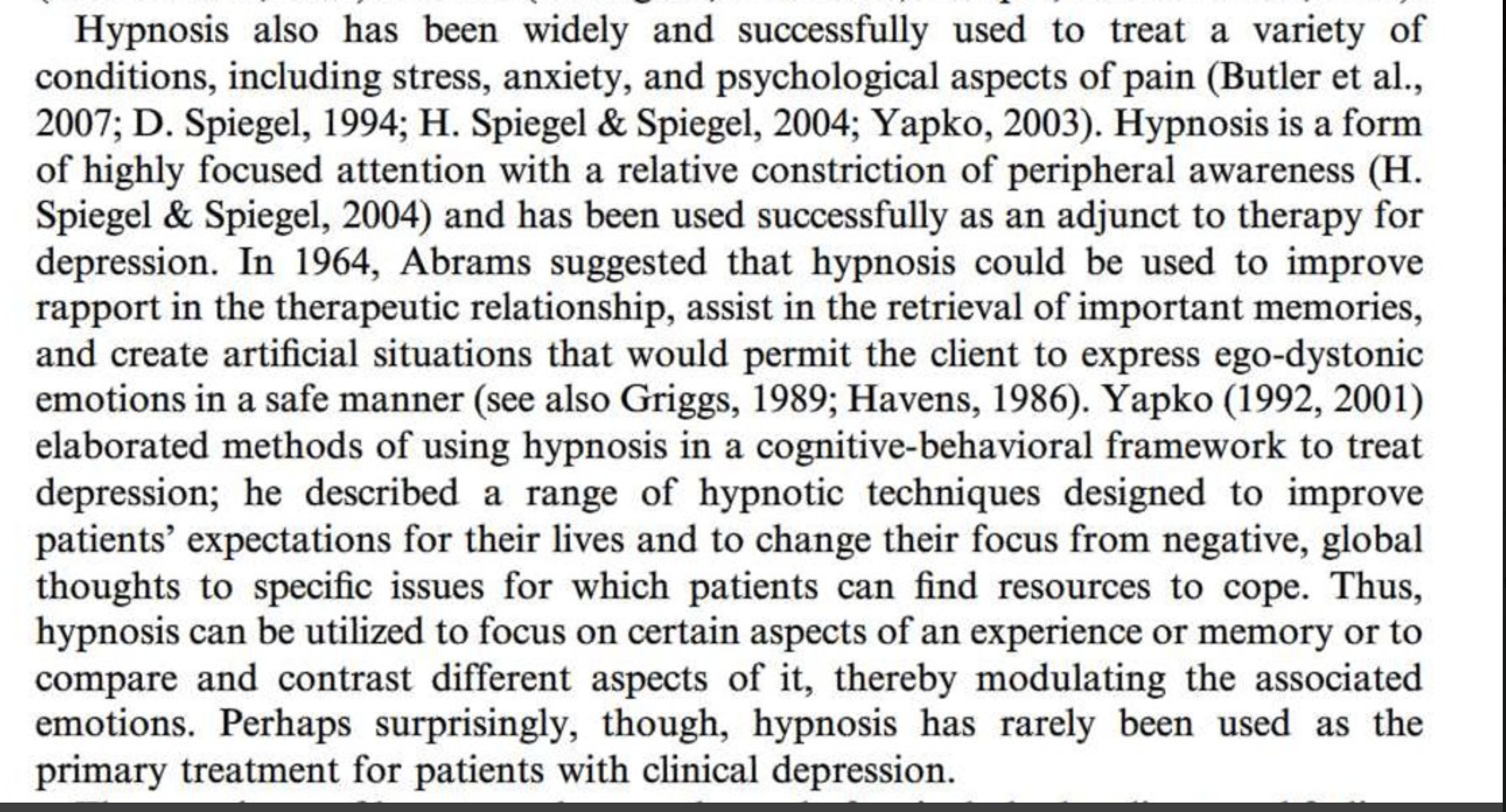 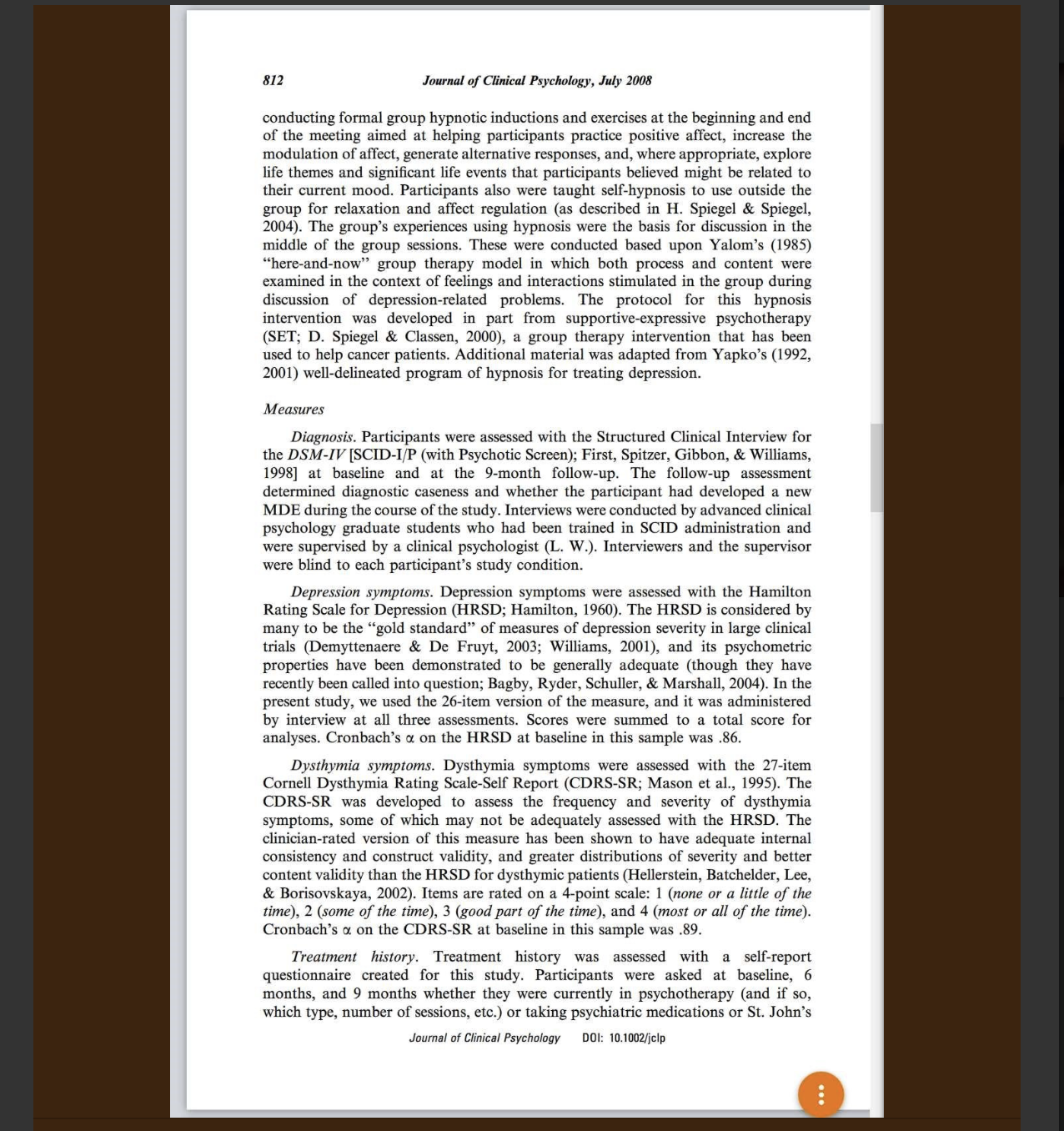 Ford said she was a “research psychologist.”