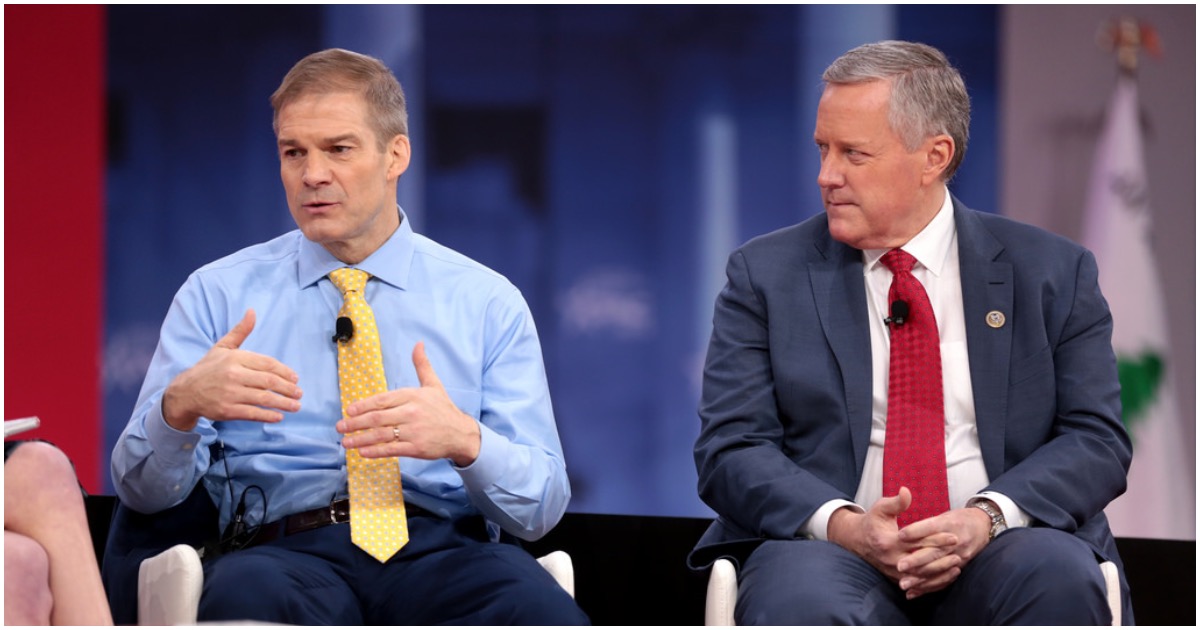 No matter how much Republicans wish the 2016 election could be left in the past, new issues constantly seem to arise.

Who was behind those orders?

“Now whether that was a confidential human source taping an individual, that’s what I believe it is, but it’s important that we look at this because the whole narrative of ‘Spygate’ and tapping and all of that have been narratives that are out there but unproven,” Meadows, the chairman of the House Freedom Caucus, told Hill.TV.

“There’s a strong suggestion that confidential human sources actually taped members within the Trump campaign,” the Republican continued. “There is strong suggestions in that some of the text messages, emails, and so forth who was involved, that extraordinary measures were used to surveil.”

Meadows, a member of the House Committee on Oversight and Government Reform, did not specify what information he has seen. But the Department of Justice has recently provided documents about the FBI’s investigation to several House committees, including Oversight and the House Judiciary Committee.

Republicans on both committees have formed a task force of sorts aimed at investigating possible FBI abuse of the Foreign Intelligence Surveillance Act (FISA).