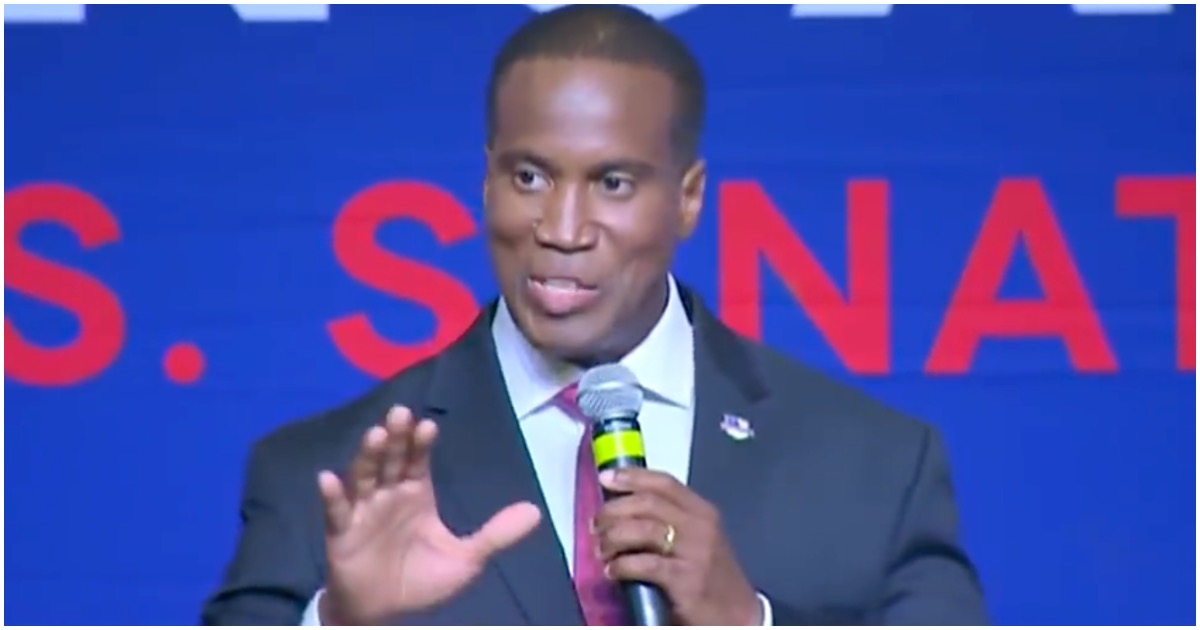 It didn’t take long for James to flatten her.

Michigan Republican Senate candidate John James fired back at a failed far left candidate in Michigan on Wednesday who attacked him and Donald Trump Jr.

“Thrilled @DonaldJTrumpJr coming to stump for @JohnJamesMI,” Abdul El-Sayed, who was backed by Alexandria Ocasio-Cortez, wrote on Twitter. “Nothing describes @MIGOP better than a man who has done nothing of value but mooch off his daddy–who mooched off *his* daddy. No action, just words. Oh, & @KidRock, a confederate flag wrapped has been. G’luck John!”

DAMN! Now that’s how you respond!

But then comes James’ representation of family and history. He speaks of his father’s service in Vietnam in an era in which racism remained a far more significant problem in American life than it is today. But more than that, James speaks to the great American tradition of social mobility. Today, James is a candidate for Senate who earned that privilege by defeating other GOP primary contestants. James is also a successful businessman and rightly proud of that. But James also proves that American society is never static. James’ grandfather was a mason, his great-grandfather a sharecropper, and his great-great-grandfather was a slave.

Think on that. Think on the fact that James doesn’t revel in the horror of what his ancestors faced but rather chooses to honor them by his own success. And just as James honors his ancestors with his better life and pursuit of a better nation, he honors America for its ability to improve. He loves America for what it has become: still flawed, but a place of freedom for all.

After Brett Kavanaugh was confirmed as a Supreme Court justice by the Senate, 50-48, Ocasio-Cortez called for the electoral college to be abolished.