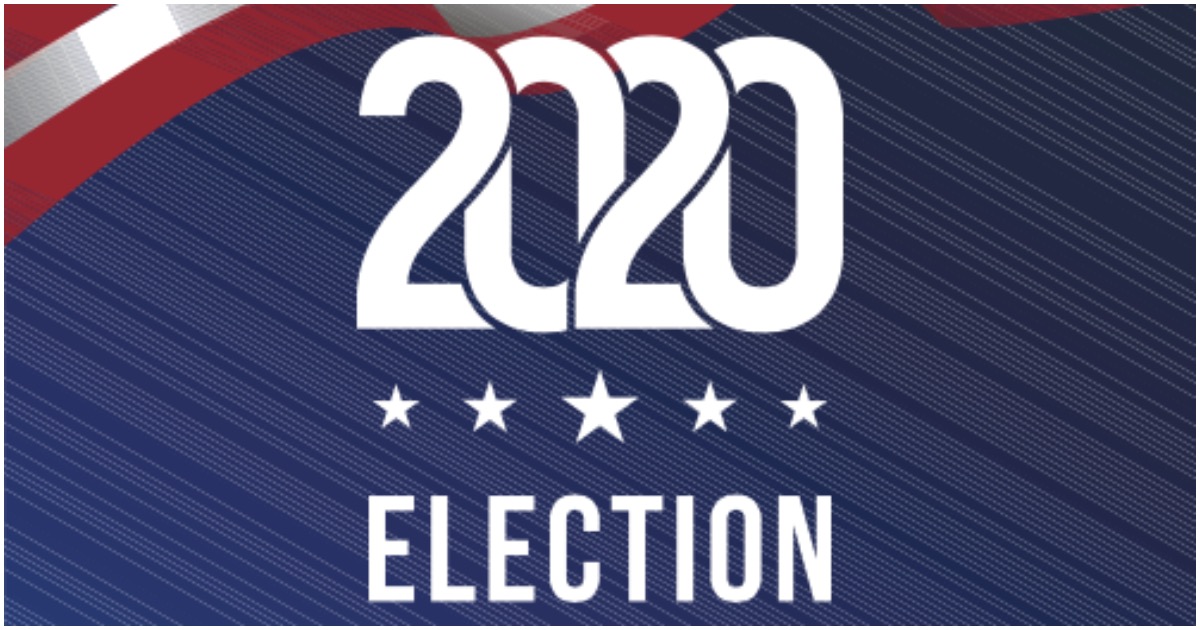 CNN has released a poll comprised of Democrats who may earn their party’s presidential nomination in 2020.

Who would you guess is on top?

It's also worth noting at this point in 2014, Hillary Clinton had 65% support in the Democratic primary – double where Biden clocks in (33%) in new @CNN poll. It's clear Biden is the front-runner at this moment, but not to the extent Clinton was.

On Wednesday, Biden made a big announcement.

He’s hinting at something…

During a Wednesday appearance in London, the former Vice President says he’s not running for president — “at this point.”

Joe Biden says he's not running for President in 2020 'at this point' pic.twitter.com/N2uwtjtJVp

Massachusetts Sen. Elizabeth Warren, whom President Trump refers to as “Pocahontas,” says she’s waiting until after the midterms to make a decision.

Here’s the scoop, from Newsmax: