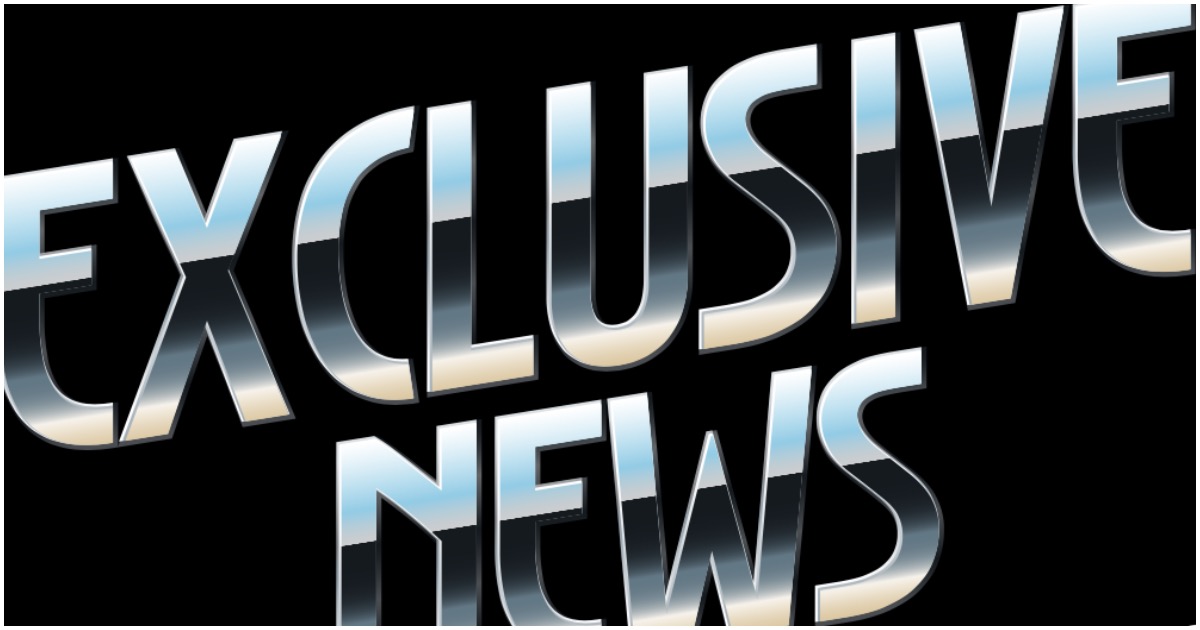 Jonathon Morgan is a co-founder and CEO of New Knowledge.

New Knowledge is a self-described “cybersecurity company specializing in disinformation defense for highly visible brands under attack by coordinated disinformation campaigns. Through machine learning and AI we detect threats and provide brand manipulation protection before damage is done.”

Morgan has been relentless in detailing the “alt-right’s” radical “racism” in numerous posts at various outlets, like The Washington Post and The Atlantic, for instance.

Morgan also believes the “radical right” is behind threats of violence, as written by him in a post for Medium.

New Knowledge has listed numerous conservative blogs as “major threats” which prompted an in-depth article from The Washington Post.

The company has raised over $12 million and has been behind the censoring (and mass banishment) of conservative blogs and Twitter accounts.

New Knowledge has several top donors, one of which has two offices in China and a large percentage of Chinese directors.

GGV Capital, for example, “is a multi-stage venture capital firm based in Silicon Valley, Shanghai, and Beijing.”

Along with Morgan, “a former digital content producer and State Department counterterrorism advisor,” New Knowledge is led by “Ryan Fox, a former NSA officer and military intelligence veteran, and Sandeep Verma, who has led engineering teams for Halliburton and BP. Kelly Perdew, a Managing Partner at Moonshots Capital, will also be joining the board of directors.”

Ryan Fox “spent 15 years at the NSA championing next-generation SIGINT solutions, driven to support national security interests. Prior to his civilian roles as a Counter Terrorism Fellow and NSA Representative European SIGINT partners, he served under U.S. Joint Special Operation Command (JSOC), as a CNO Analyst for the U.S. Army.”

Morgan “served as an advisor to the White House and State Department, coauthored the ISIS Twitter Census for the Brookings Institution, and develops new technology with DARPA. Jonathon is also a cohost of the surprisingly popular Partially Derivative podcast, all about data and drinking, and a founding member of Data for Democracy, a volunteer platform for data science social impact projects.”

Some of the pages @facebook suspended last week are still up on @instagram. This is likely deliberate, and shows the nuance of Facebook's policies. https://t.co/vLp9ET26H0

What is the motive of New Knowledge?

Why are they so against conservative blogs and their right to free speech?

We will continue digging to bring you the most accurate information we can find.

Until then, stay tuned…