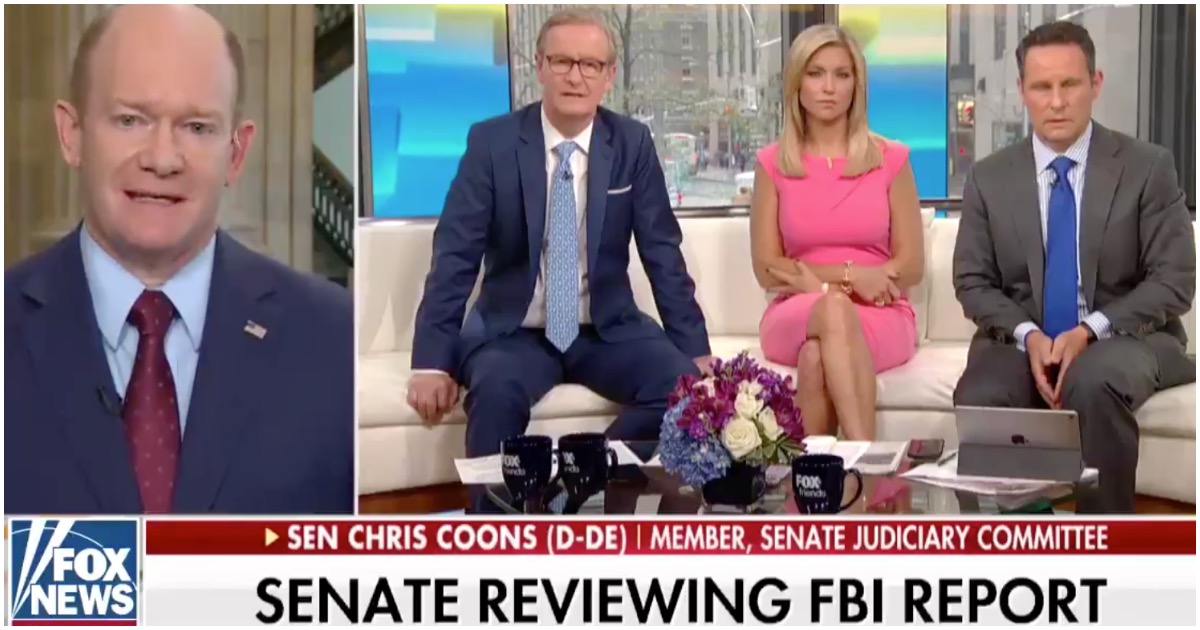 Democrat Senator Chris Coons of Delaware made a startling prediction regarding SCOTUS nominee Brett Kavanaugh that is going to upset a number of people.

According to Coons, Kavanaugh will be confirmed.

Sen. Chris Coons (D-DE), friend of Republican Sen. Jeff Flake, believes that Brett Kavanaugh will be “narrowly confirmed” to the Supreme Court following the FBI’s investigation into Christine Blasey Ford’s allegation that the nominee sexually assaulted her at a pool party 36 years ago.

Speaking with “Fox & Friends” on Thursday, Coons said he expects the vote to be close while conceding that Kavanaugh will come out on top.

“I think this will be a very close vote. It hangs by a few undecided Democrats and Republicans. I haven’t read this report yet, [but] if I were to just guess today, he would be narrowly confirmed,” Coons said, as reported by The Hill.

Sen. @ChrisCoons says if he had to guess, Judge Kavanaugh “will be narrowly confirmed” pic.twitter.com/vYeYkXW4VZ

Heidi Heitkamp is a Democrat Senator from North Dakota who is getting crushed by the Republican challenger.

If Heitkamp wants even the smallest chance of retaining her seat, she’ll certainly have to vote to confirm SCOTUS nominee Brett Kavanaugh.

In North Dakota, a new poll was taken of likely voters after the allegations of sexual misconduct by Supreme Court Nominee Brett Kavanaugh became public which shows the incumbent Democrat Sen. Heidi Heitkamp down 10 points to challenger Rep. Kevin Cramer. If this Democratic seat is lost in the mid-term elections, it would be very difficult for the Democrats to regain control of the Senate. 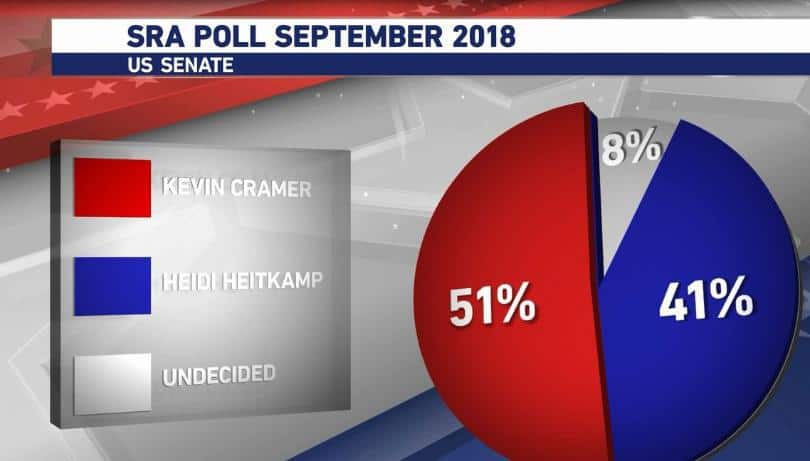 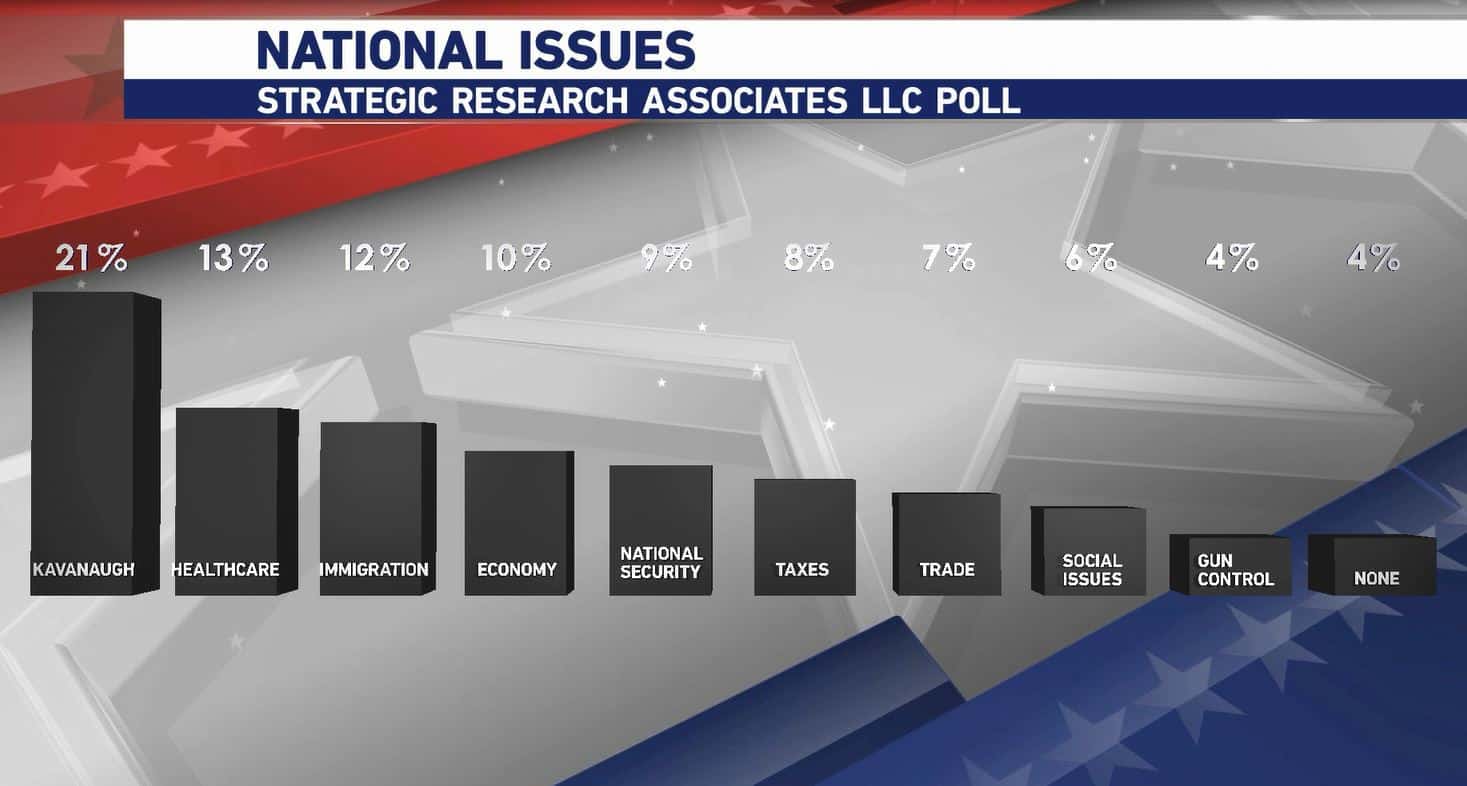 These Senators have a tough decision to make.