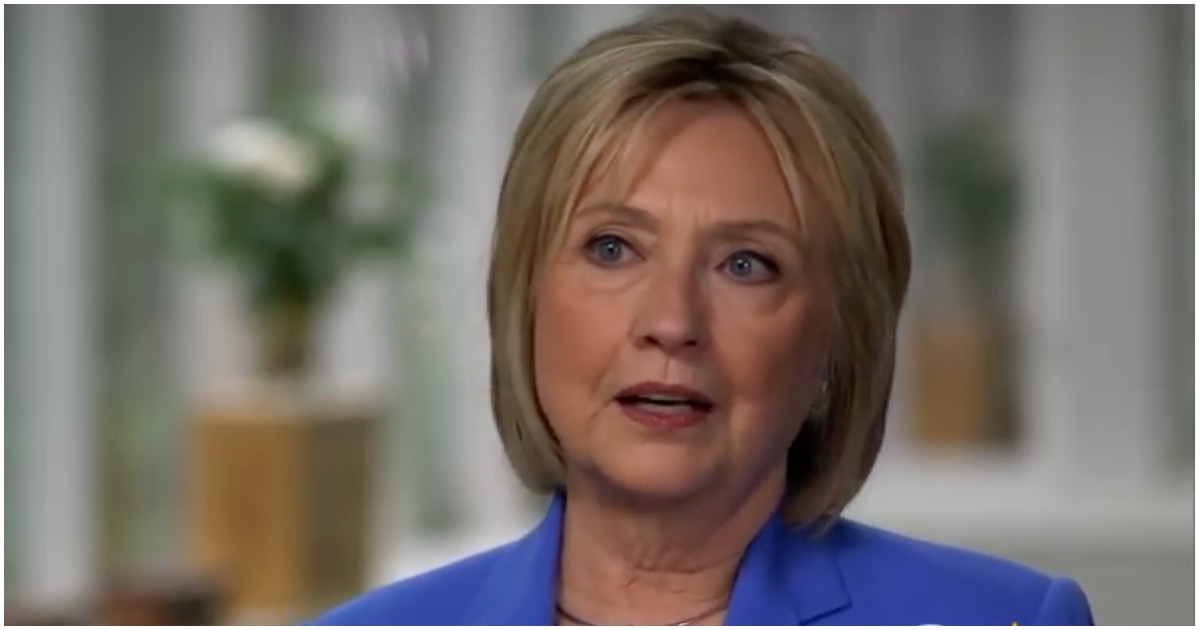 A defiant Hillary Clinton does not believe her husband’s affair with White House intern Monica Lewinsky was an “abuse of power.”

At the time, Bill Clinton, the most powerful man in the world, was 50-years-old to Lewinsky’s 22.

She made these statements on CBS “Sunday Morning.”

Hillary defended Bill every step of the way, claiming the attacks against her husband were a “vast right-wing conspiracy.”

Right then and there (if not before) the left should’ve known Hillary was a dishonest person. Bill was ultimately impeached by Congress for perjury.