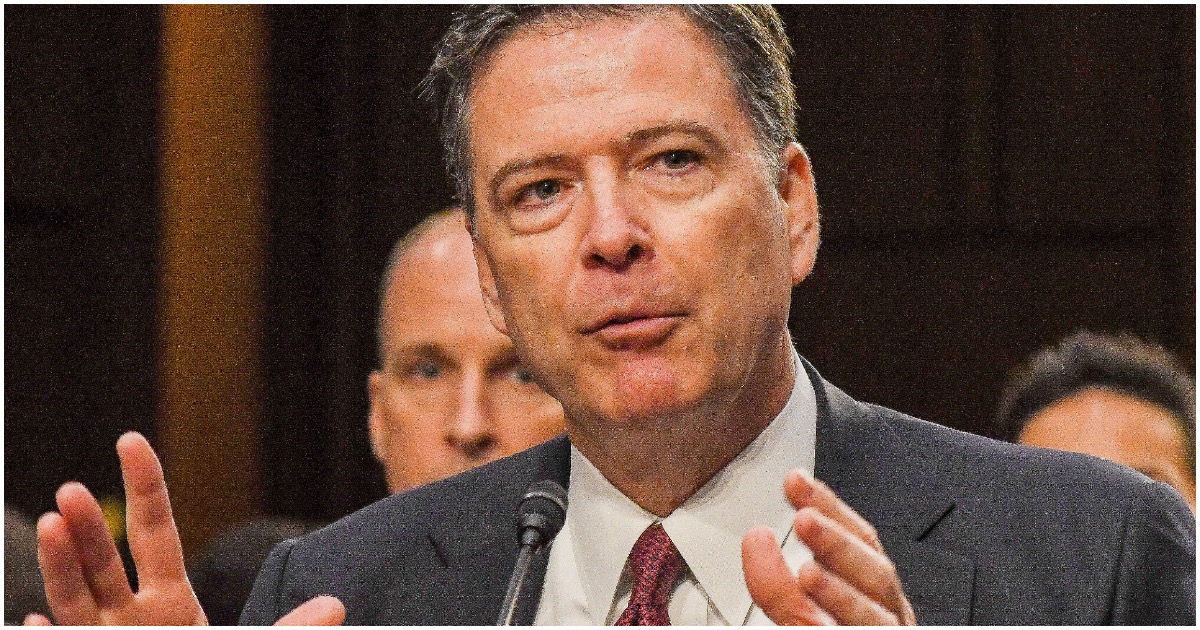 Baker went on Fox News to drop a bomb after giving “explosive” testimony in a closed-door deposition to discuss abnormalities regarding the handling of the Trump/Russia investigation.

Anybody shocked that something tricky may have been going on behind the scenes?

“Some of the things that were shared were explosive in nature,” Rep. Mark Meadows, R-N.C., told Fox News. “This witness confirmed that things were done in an abnormal fashion. That’s extremely troubling.”

Meadows claimed the “abnormal” handling of the probe into alleged coordination between Russian officials and the Trump presidential campaign was “a reflection of inherent bias that seems to be evident in certain circles.” The FBI agent who opened the Russia case, Peter Strzok, FBI lawyer Lisa Page and others sent politically charged texts, and have since left the bureau.

Baker, who had a closely working relationship with former FBI Director James Comey, left the bureau earlier this year.

The lawmakers would not provide many specifics about the private transcribed interview, citing a confidentiality agreement with Baker and his attorneys. However, they indicated in broad terms that Baker was cooperative and forthcoming about the genesis of the Russia case in 2016, and about the surveillance warrant application for Trump campaign aide Carter Page in October 2016.

“During the time that the FBI was putting — that DOJ and FBI were putting together the FISA (surveillance warrant) during the time prior to the election — there was another source giving information directly to the FBI, which we found the source to be pretty explosive,” said Rep. Jim Jordan, R-Ohio.

“Now whether that was a confidential human source taping an individual, that’s what I believe it is, but it’s important that we look at this because the whole narrative of ‘Spygate’ and tapping and all of that have been narratives that are out there but unproven,” Meadows, the chairman of the House Freedom Caucus, told Hill.TV.

“There’s a strong suggestion that confidential human sources actually taped members within the Trump campaign,” the Republican continued. “There is strong suggestions in that some of the text messages, emails, and so forth who was involved, that extraordinary measures were used to surveil.”

Meadows, a member of the House Committee on Oversight and Government Reform, did not specify what information he has seen. But the Department of Justice has recently provided documents about the FBI’s investigation to several House committees, including Oversight and the House Judiciary Committee.

Republicans on both committees have formed a task force of sorts aimed at investigating possible FBI abuse of the Foreign Intelligence Surveillance Act (FISA).

BREAKING: Insane LUNATIC Calls 911 To Report She Murdered Her 92-Year-Old Roommate In THIS State- Here’s What She Said!
AFF