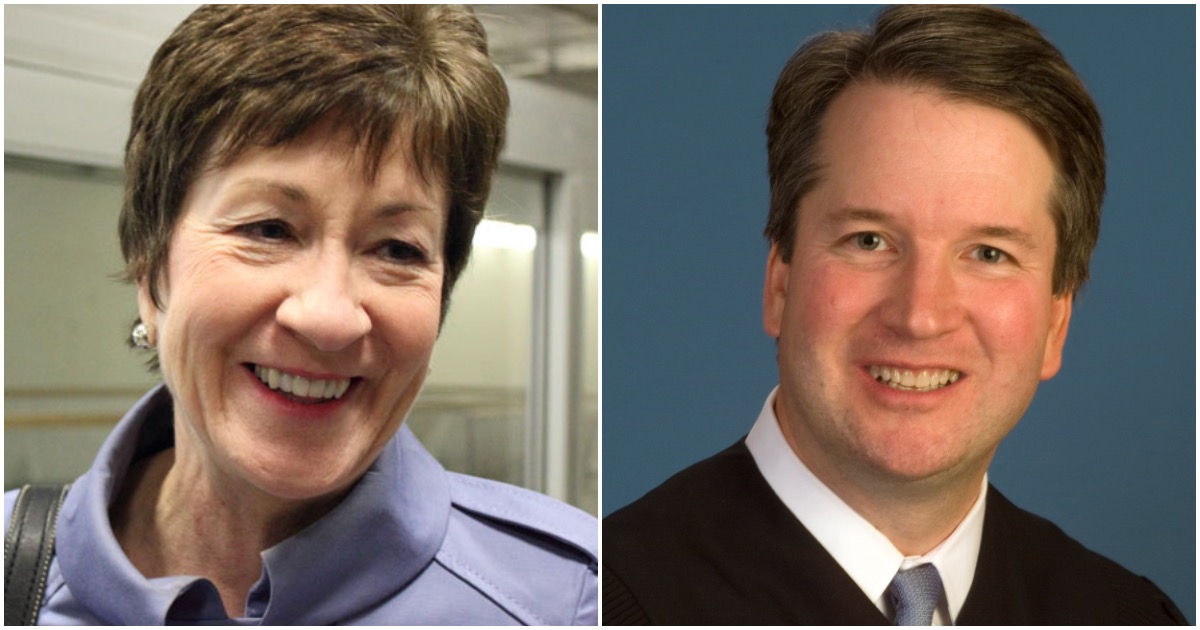 Simply because she may vote for SCOTUS nominee Brett Kavanaugh?

We’re talking about Susan Collins of Maine, who isn’t exactly a hardcore conservative.

The University of Maine is offering free course credit to students who travel to DC to harass @SenatorCollins. (Bonus points if you're willing to get arrested, conservatives need not apply.) #Kavanaugh pic.twitter.com/0jdVNk7zFZ

Not unhinged or anything.

"pop-up course"???????????????? people wonder why their tuition spent on their useless degrees only get them jobs working as Baristas.

A public university has pulled an offer for one college credit for students who travel to Washington to protest Republican Sen. U.S. Susan Collins as she considers Supreme Court nominee Brett Kavanaugh.

University of Southern Maine President Glenn Cummings said Wednesday the “pop-up course” was hastily arranged without his or the provost’s knowledge.

Should lose all federal funding.

Disgusting that this was offered, but USM issued the following statement that I just saw on News Center Maine (4 pics to follow). pic.twitter.com/jFU7KpVn2p

Senator Collins, please do not be bullied by these people as @JeffFlake was in an elevator. They are not real, they are weaponizing a movement to stop or delay this nomination. It’s despicable.

The credit has been pulled, and the course was organized without our President's nor our Provost's knowledge. Please see the following statement from University President Glenn Cummings: pic.twitter.com/rdTiJv2epP