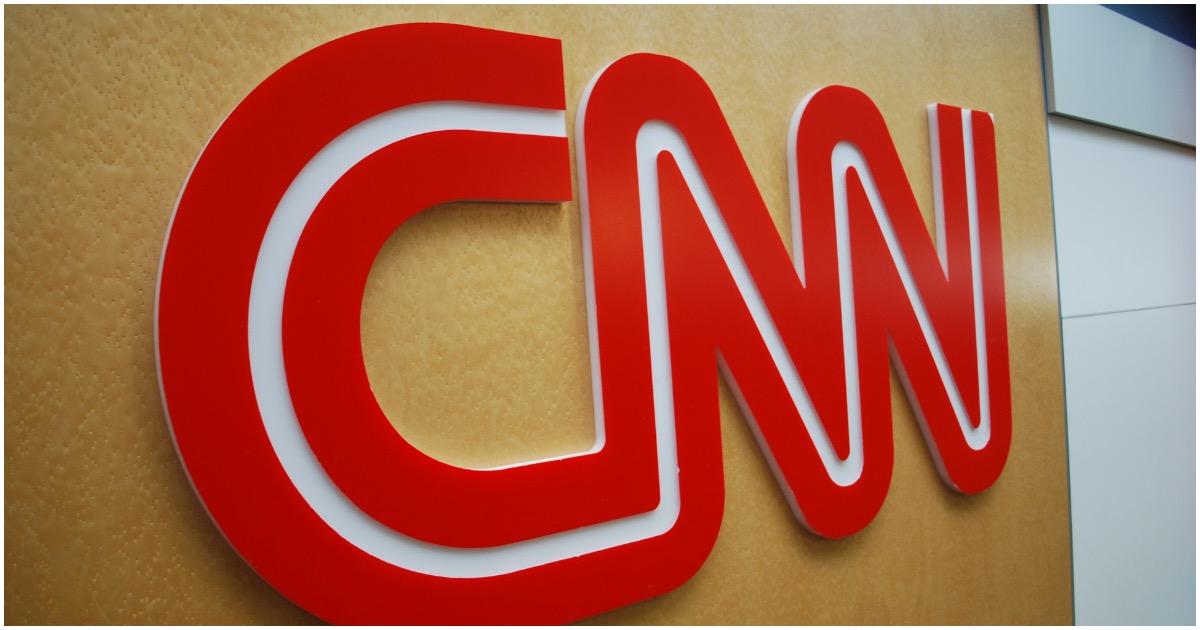 Lee was, in fact, a great leader, just as Adolf Hitler was a great orator.

You have to separate the man and his policies from his ability to get others to follow.

Calling a man a great leader isn’t the same as saying one likes what they stood for.

That was the point.

[…] And the whole point of building up Lee was to show that it took an even greater general, Ohio native Ulysses S. Grant, to defeat him. But yeah, all of that was left out of the tweets.

Check out the one tweet by Discovery Channel star Scott Lomu that should silence CNN:

There’s no chance CNN hosts will respond to this.

Just when you thought CNN couldn’t be any more repugnant, White House reporter April Ryan goes and does something like this.

CNN should be ashamed if they knew what the word meant.

Ryan is an utter disgrace to her profession.

This is her way of deriding Kanye West for being a Trump supporter….

CNN political analyst April Ryan used a man who made a sex tape with Kim Kardashian to attack Kardashian’s husband, rapper Kanye West, on Thursday over the meeting that he had with President Donald Trump.

Ryan, who appeared on CNN with host Wolf Blitzer to break down the meeting between Trump and West, brought up rapper Ray J, saying that he was “a little concerned” about the meeting.

“I talked to someone who is very familiar with the Kardashians, or used to be, text messaging with Ray J. You know who Ray J is, he was once close with Kim Kardashian,” Ryan said.

Says he was "a little concerned." pic.twitter.com/eYe2nAMNRb

Did April Ryan just say she reached out to Ray J for comment on the Kanye pool spray? Seriously?

Why the f did CNN’s April Ryan ask Ray J for comment on the Kanye/Trump meeting, other than to embarrass Kanye?