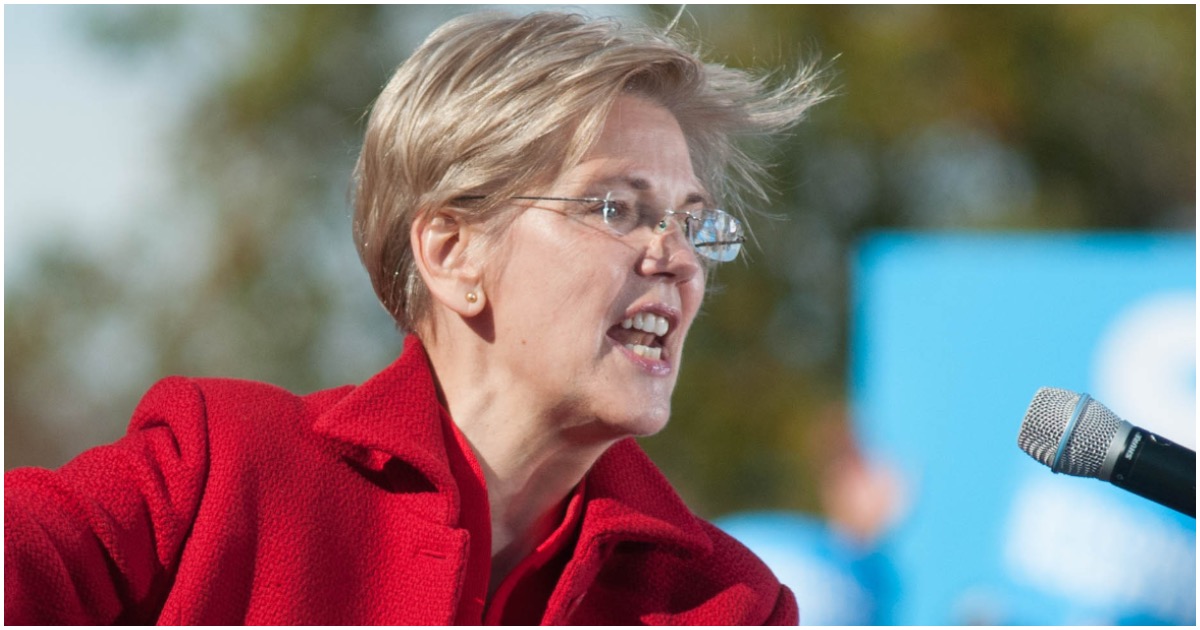 Massachusetts Sen. Elizabeth Warren (D) took a DNA test to prove that her claims of Indian ancestry were accurate.

The results show Warren is at best 1/64th Native American. In reality, she is of European descent.

In fact, she may even be 1/1024th, considering her “Indian ancestor” is potentially six to 10 generations back.

Now, the Cherokee Nation has weighed in – and they’re not pleased with Warren.