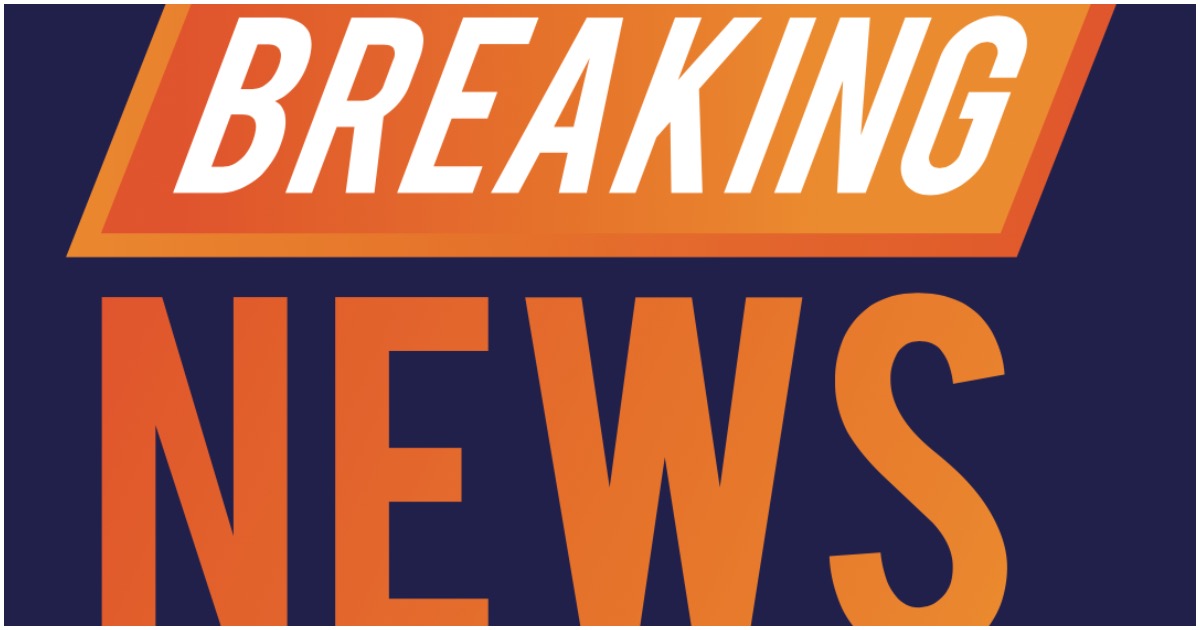 Before that, he graduated from Yale and Yale Law.

In light of the controversy surrounding his sexual assault allegations, Harvard has decided to cancel Kavanaugh’s classes for the next semester.

Harvard Law School told students late Monday that Supreme Court nominee Brett Kavanaugh would not be teaching there next semester, according to the law school.

“Today, Judge Kavanaugh indicated that he can no longer commit to teaching his course in January Term 2019, so the course will not be offered,” Catherine Claypoole, the school’s dean for academic and faculty affairs, wrote in an email to students.

Judge Kavanaugh has taught at Harvard Law School since 2008.

As of Monday evening, Judge Kavanaugh’s profile no longer appears on the Harvard Law School faculty page. An archived version of the page from last week showed his current courses as “The Supreme Court Since 2005, Winter 2019.” He has taught that class nearly every year since 2014.

Sex crimes prosecutor Rachel Mitchell, the woman who asked the majority of questions for Republicans during Christine Blasey Ford’s testimony before the Senate Judiciary Committee on Thursday, appears to have completely exonerated Judge Brett Kavanaugh.

Some of the highlights include:

1. “Dr. Ford has not offered a consistent account of when the alleged assault happened.”

2. “Dr. Ford struggled to identify Judge Kavanaugh as the assailant by name.”

3. “When speaking with her husband, Dr. Ford changed her description of the incident to become less specific.”

4. “Dr. Ford has no memory of key details of the night in question—details that could help corroborate her account.”

5. “She does not remember in what house the alleged assault took place or where that house was located with any specificity.”

6. “Perhaps most importantly, she does not remember how she got from the party back to her house.”

Mitchell, who was hired by the Senate Judiciary Committee to assist Republicans, addressed the letter to “All Republican Senators,” and said no senator approved the memo. She noted in the assessment that she is a Republican, but said she is not a political person.

She identified Ford’s case as an example of “he said, she said,” and said her case is “even weaker than that.”

Mitchell, who worked as a sex-crimes prosecutor for nearly 25 years in Arizona, pointed out what she identified as timing inconsistencies. She wrote that Ford appeared to jump around on the timing of the alleged sexual assault, ranging from the “mid 1980s” to “early 1980s,” and then the “summer of 1982.”

“While it is common for victims to be uncertain about dates, Dr. Ford failed to explain how she was suddenly able to narrow the timeframe to a particular season and particular year,” she wrote.