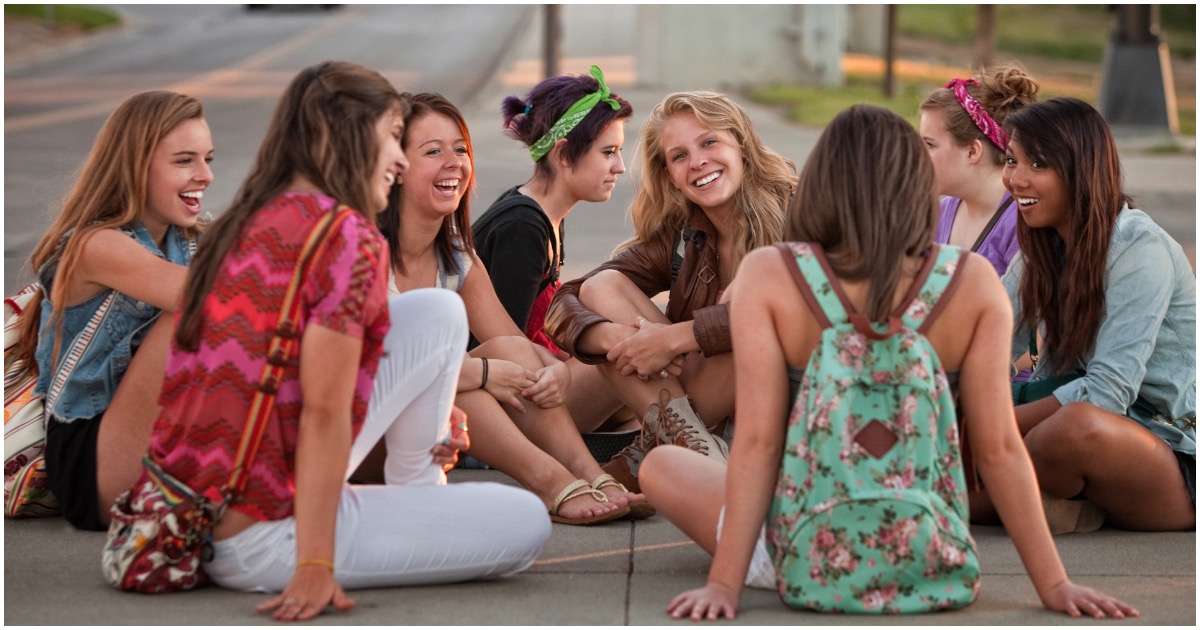 Justice Brett Kavanaugh was the victim of unsubstantiated character assassination.

Democrats were ruthless in their quest to ruin a man and his family.

Teenage girls have falsely accused a teenage boy they dislike of sexual assault, and they have not been punished.

Now, the parents are suing!

Several high school girls — dubbed “mean girls” — claimed a male student sexually assaulted them because they “just don’t like him.” Now the school district and district attorney are facing heat over the fact that neither punished the young women at all.

Now the boy’s parents, Michael J. and Alicia Flood, are suing the parents of the five girls and the Seneca Valley School District in Pennsylvania over their son’s treatment. They say in their 26-page lawsuit their son “was forced to endure multiple court appearances, detention in a juvenile facility, detention at home, the loss of his liberty, and other damages until several of the girls reluctantly admitted that their accusations were false.”

Their son is now being homeschooled due to the bullying he received, including signs taped to his back without his knowledge that said “predator,” according to the lawsuit which was filed last week.

“[The boy] was basically being tortured in school by other students and investigators, but the administration was only focused on protecting the girls who were lying,” the Floods’ attorney, Craig Fishman, told Penn Live. “Once the allegations were proven false, they didn’t really care one bit about [the male student] and there has been absolutely no repercussions against the girls.”

One of the girls decided to accuse the boy of sexually assaulting her while he worked as a lifeguard in July 2017 because, according to a taped interview obtained by Fishman: “I just don’t like him.” She has been identified only as “K.S.” in the lawsuit.

The lawsuit states the girl told classmates in October 2017 “she would do anything to get [the boy] expelled” so she accused him of sexually assaulting her at the pool. A friend of K.S. who worked at the pool, Megan Villegas, claimed she was present during the assault. Villegas is the only named defendant and is a graduate of Seneca Valley High School, where the other students attend.

All 5 girls should be sent to juvenile detention for the max amount of time and I hope the boys family is awarded millions.

Yes, this is my kids' school district. I have a daughter and son. Extremely destructive to this young man and to any girl who HAS been sexually assaulted/raped. Girls/women do lie. This is why our system is INNOCENT UNTIL PROVEN GUILTY. #FactsMatter

Clearly they will do this again. #NoConsequences

The school district statement is appalling. They did nothing to protect the young man. Nothing at all.

One of the many problems with the #MeToo movement is that it dehumanizes men and thereby condones this type of injustice to go unchecked. The prosecutor should be voted out of office for failing to prosecute the vicious crime these women committed.

But war on women or something.

This just makes me ill. My heart goes out to this young man and his parents. The cruelty seems boundless.

This is another reason not to take modern feminists seriously.

Yet they do nothing because of political considerations. Who does this really benefit?