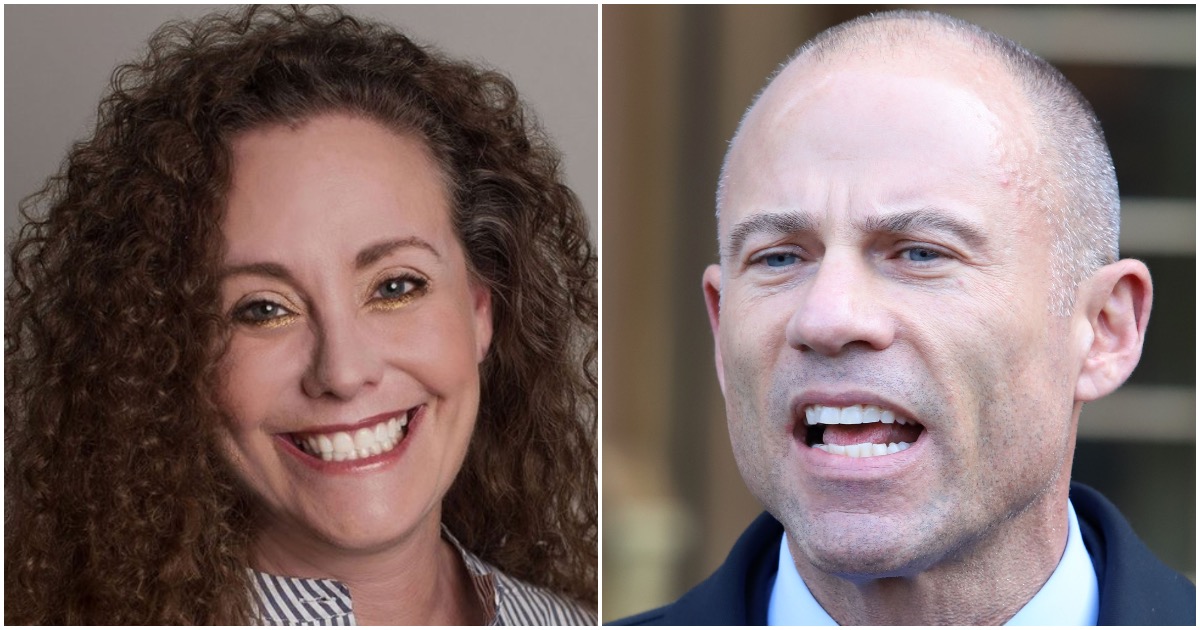 Julie Swetnick is the third woman to come forward and say she was a victim of Judge Brett Kavanaugh.

Swetnick says she was gang-raped back in the early 1980s, and although Kavanaugh wasn’t involved physically, she claims, he was present at the party.

In 1993, she filed a criminal harassment complaint with state prosecutors in Maryland against a podiatrist and his wife, alleging repeated phone calls, according to court records, but the case was withdrawn two months after it was filed.

In 2001, Ms. Swetnick was the defendant in a domestic-violence case filed by Richard Venneccy in Miami-Dade County, Fla. The case was dismissed when both parties failed to appear in court in March of that year, according to court documents reviewed by the Journal.

Roughly a decade ago, Ms. Swetnick was involved in a dispute with her former employer, New York Life Insurance Co., over a sexual-harassment complaint she filed, according to people familiar with the matter. Representing her in the complaint was the firm run by Debra Katz, the lawyer currently representing Dr. Ford. The company ultimately reached a financial settlement with Ms. Swetnick, the people said.

Katz has defended alleged sex predator Bill Clinton in the past, as well as disgraced Sen. Al Franken (D-MN).

Katz has been seen wearing a shirt that features the raised socialist power fist.

Swetnick’s ex-boyfriend says she’s “not credible at all.”

He had to file a restraining order because she threatened his wife and new baby.

Here’s the scoop, per Politico:

Julie Swetnick, the woman who accused Supreme Court nominee Brett Kavanaugh and a friend of attending house parties where women — including herself — were sexually assaulted, had a restraining order filed against her years later in Miami by her former boyfriend.

A Miami-Dade County court docket shows a petition for injunction against Swetnick was filed March 1, 2001, by her former boyfriend, Richard Vinneccy, who told POLITICO Wednesday the two had dated for four years before they broke up.

Thirteen days later, the case was dismissed, not long after an affidavit of non-ability to advance fees was filed.

According to Vinneccy, Swetnick threatened him after they broke up and even after he got married to his current wife and had a child.

“Right after I broke up with her, she was threatening my family, threatening my wife and threatening to do harm to my baby at that time,” Vinneccy said in a telephone interview with POLITICO. “I know a lot about her.”

Here is a picture of my client Julie Swetnick. She is courageous, brave and honest. We ask that her privacy and that of her family be respected. pic.twitter.com/auuSeHm5s0

Swetnick owed the government A LOT of money. Did this factor into her decision to hook up with sleaze monger Avenatti? Is there more to her motivation in coming forward against Kavanaugh than meets the eye? Legitimate questions given her hefty financial debts and liens

A spokesman for New York Life confirmed that Ms. Swetnick worked there as an agent for less than two years, from 2006 to 2008. She didn’t list her work there on a résumé posted online.

Records show Ms. Swetnick also had recent run-ins with tax authorities. In 2015, Maryland’s comptroller filed a lien against her in Anne Arundel County, a suburb of Baltimore and Washington, for more than $30,000 in unpaid taxes. The state demanded about the same amount in interest and penalties for a total bill of $62,821. The state released the lien in 2016.

In 2017, the Internal Revenue Service filed a lien on Ms. Swetnick’s Washington apartment for $40,303 in unpaid taxes, and released it in March, saying the tax bill had been paid.