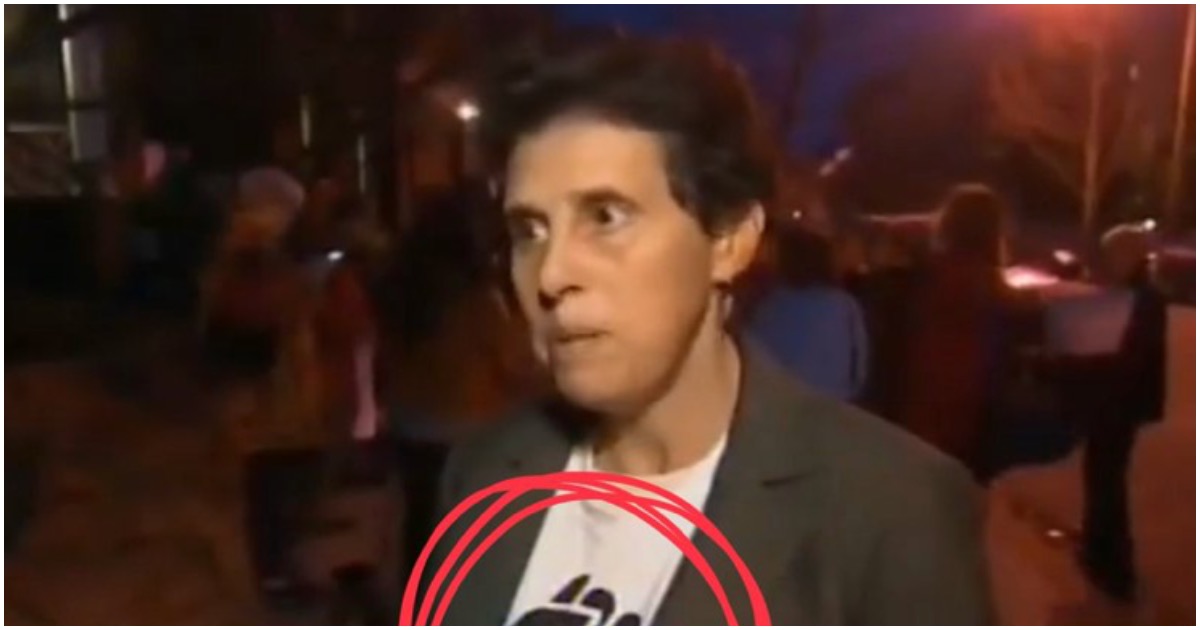 Katz has also been a longtime financial supporter of Democrats, according to Open Secrets. She donated more than $8,000 to both former President Barack Obama’s presidential campaigns.

At an event to raise money for Hillary Clinton’s presidential campaign in 2015, Katz is credited with raising $29,000.

Back in July, an adviser for Christine Blasey Ford teased that a “strategy will emerge” regarding killing Brett Kavanaugh’s chances at being confirmed to the Supreme Court.