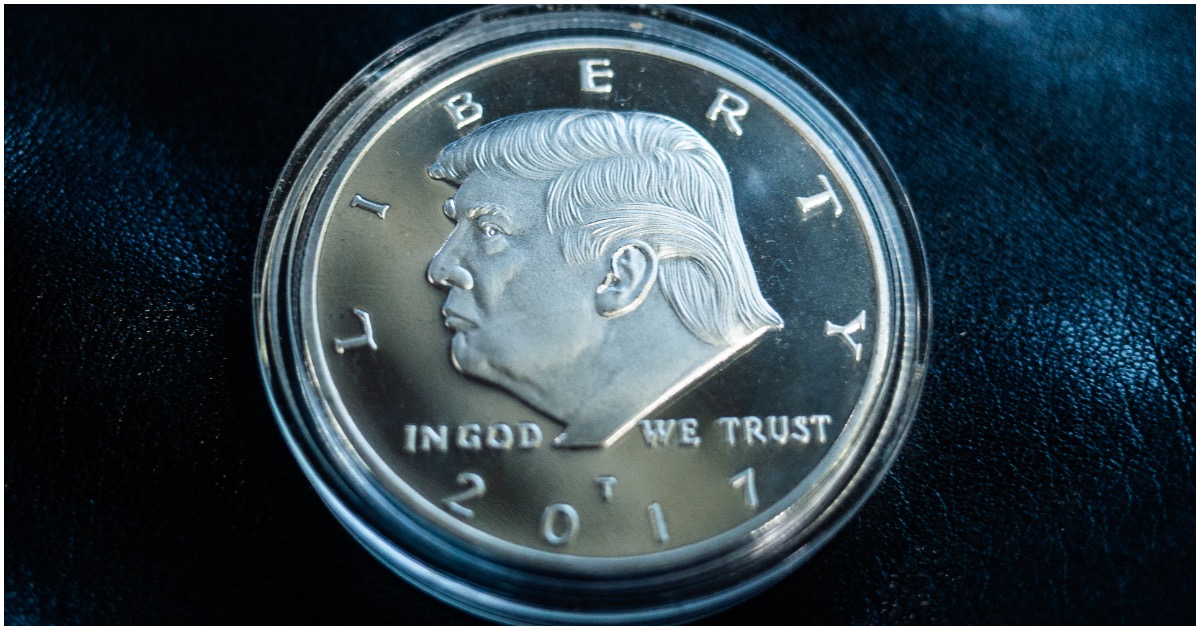 President Donald Trump is a lot of things.

Something he is not is a coward.

What Trump did for a helpless man nearly 30 years ago cannot go overlooked, and yet the mainstream media will never report on it.

Call it The Donald to The Rescue.

When he saw “a big guy with a big bat” bashing another fellow, Donald Trump did what any self-respecting billionaire would do: He ordered his driver to pull over.

“I’m not looking to play this thing up,” Trump said yesterday. “I’m surprised you found out about it.”

Witnesses said Trump, with Marla Maples tugging at his arm to try to stop him, leaped from his black stretch limousine Monday evening during the Manhattan assault.

“Someone in the car looked over and said, ‘Gee, look at that, it’s a mugging,’ ” Trump said. “I said to my driver to stop the car because it was brutal-looking.”

Trump was at first reluctant to discuss his daredevil deed, but then he warmed to the task.

“The guy with the bat looked at me, and I said, “Look, you’ve gotta stop this. Put down the bat,”‘ Trump said. “I guess he recognized me because he said, ‘Mr. Trump, I didn’t do anything wrong.’ I said, ‘How could you not do anything wrong when you’re whacking a guy with a bat?’ Then he ran away.”

Trump said the incident occurred at 8 p.m. as he, Maples and another couple were heading toward the Lincoln Tunnel on their way to the Meadowlands in New Jersey for a Paula Abdul concert.

A new report says “dozens and dozens” of anti-Trump members of the “Resistance” are currently working at the White House, with the goal of disrupting the president’s agenda.

From Axios via Right Scoop: