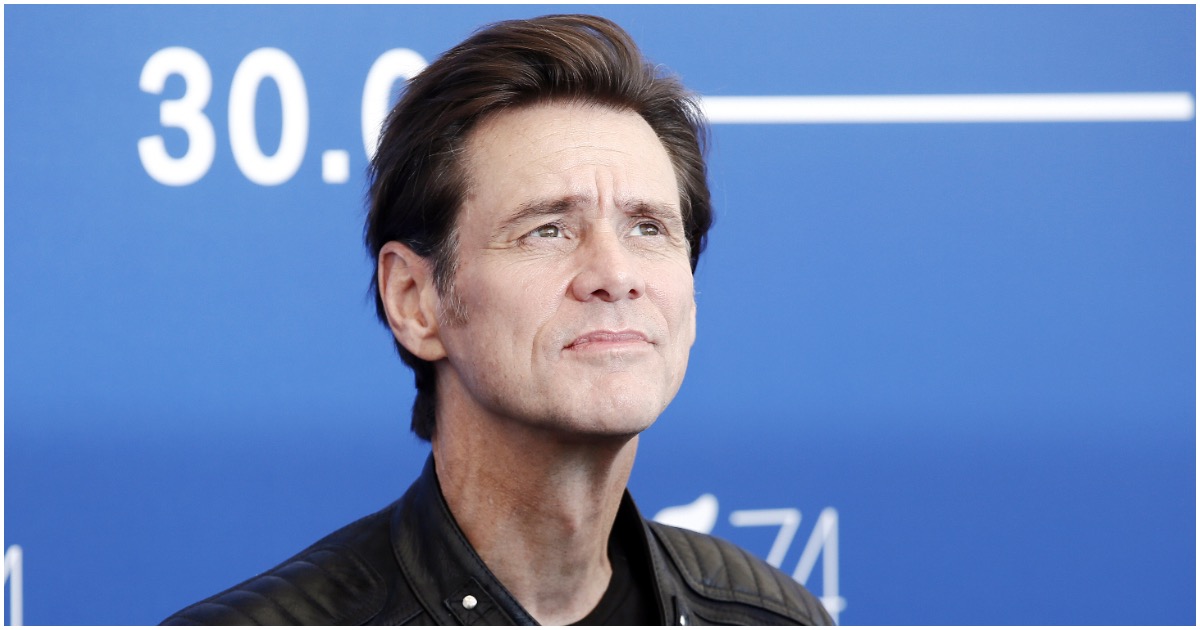 Of course, Carrey has no clue what goes on in socialist countries. If he did, he wouldn’t have said what he said.

A Venezuelan reporter just set the comedian straight about the effects of socialism on a nation’s people – and he didn’t hold back.

In an article published in the Venezuelan outlet Runrunes, columnist Laureano Márquez argued that socialism is the root cause of the country’s current state of crisis.

“Dear Jim, I admire you a lot, but sometimes it seems that the inability of Hollywood stars to understand politics is directly proportional to their talent,” Marquez began his column.

“I read that…you said: ‘We have to say yes to socialism, to the word [‘socialism’] and to everything.’ Perhaps for you, as for all humanity, the word ‘socialism’ sounds beautiful,” he continued.

The journalist then went on to explain that while many define socialism as “the antithesis of selfishness, synonym of concern for others…support for the weakest and their needs, of seeking health and education for all,” in reality Marquez believes socialism today has “deep threats.”

“[In] Venezuela, what we find is just that our regime is not – for God’s sake – the antithesis of selfishness,” he wrote Wednesday. “In Venezuela, dear Jim, from what I have just told you, there is no equitable distribution of wealth; wealth is concentrated, as rarely before in our history, in very few hands.”

Marquez explained that people in Venezuela are “at God’s mercy” and are fleeing the country “however way they can” as they do not have access to medication, food or other basic needs.

On “Real Time with Bill Maher,” Carrey noted, “We have to say yes to socialism, to the word and everything. We have to stop apologizing.”

Rich people praising a system that makes everyone else poor. Sick!

So Jim Carrey is ok with the government owning all the movie studios?

says the guy who became a millionaire using capitalism. Why do the rich always try and sell it to the poor?

So, @JimCarrey and @billmaher WHO are the fortunate people that you two are going to split your hard earned money with?!

You really want our government to be in charge of equalizing economic prosperity? With the horrible job they are doing now? And we are going to hand over more money so they can "manage" it?

When you’re worth $150 million, you can afford socialism.

Carrey hasn’t had a hit film in years. Once on top of Hollywood, the funnyman cannot seem to continue entertaining audiences the same way he did in the past.

The comedian has been known for a couple of years now to paint President Donald Trump in a negative light, both literally and figuratively.

Carrey’s latest effort comes in the form of POTUS burning at the stake. In fact, he wants Trump to actually BURN – ‘figuratively speaking,’ of course.

The kicker is that Jim says Trump is responsible for “inciting civil unrest” in the country, and, presumably, the world.

Carrey is far from the only Hollywood celebrity fantasizing about violence toward President Trump.

After Trump’s Inauguration, pop star Madonna said that she had thought about “blowing up the White House.”

“Yes, I’m angry. Yes, I’m outraged. Yes, I have thought an awful lot about blowing up the White House, but I know that this won’t change anything,” she said.

Actor Robert De Niro also said that he wanted to punch Trump in the face in 2016.