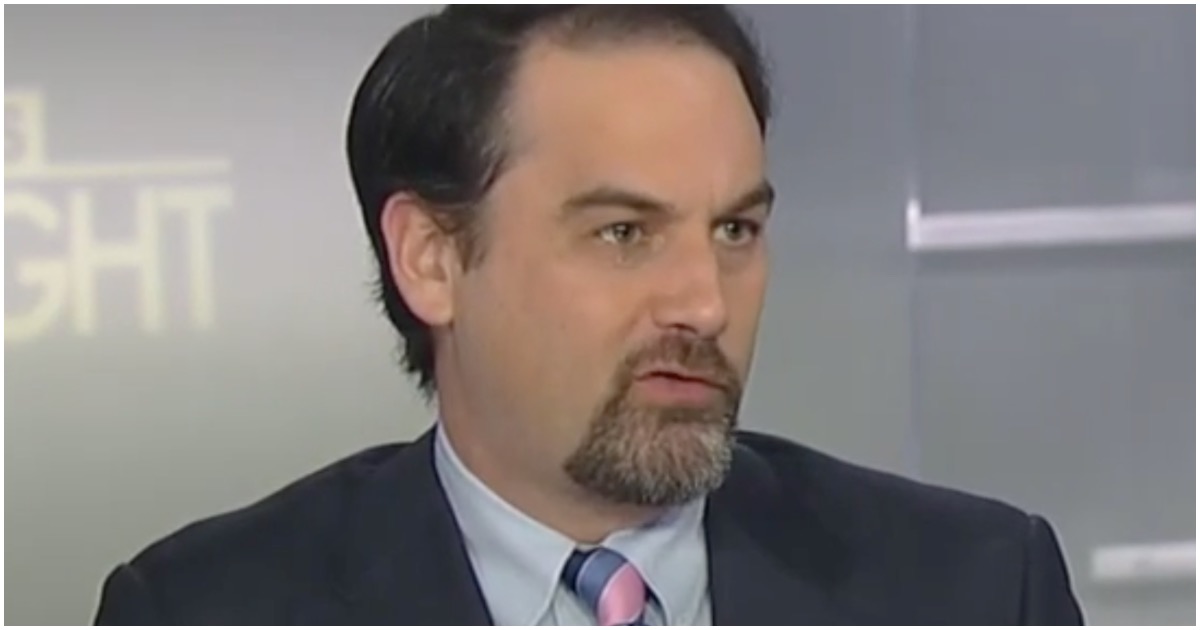 Republicans should not be allowed to go about their business freely.

They should be confronted at every turn regarding their racist, sexist, xenophobic, and homophobic views whenever seen in public.

On Friday, Ian Millhiser, justice editor at the hard-left site Think Progress, who got his law degree from Duke University, decided to wax militant regarding Republicans, tweeting they should be confronted not only where they eat, but in their own bedrooms:

Tell me again why we shouldn't confront Republicans where they eat, where they sleep, and where they work until they stop being complicit in the destruction of our democracy. https://t.co/YEft6pmc7o

Millhiser’s logic is that because protesters got in RINO Sen. Jeff Flake’s (AZ) face and convinced him to cave on Kavanaugh and call for an FBI investigation, liberals should continue to pull the same antics.

Where we sleep?? If you confront me where I sleep I have a loaded 357 Magnum waiting for you. Conservative women have guns…liberal women have pussy hats ???? #REDWAVE

Because if you confront me where I sleep — in my own home — it's not unlikely you get shot. https://t.co/iPwgwvEGbN

This doesn’t sound threatening or creepy at all. https://t.co/RLKu7Qt2Yj

Commander of the 101st Keyboard Division is making big threats from his cubicle headquarters https://t.co/OnRVjUv08e

Who can forget when Rep. Steve Scalise (R-LA) was nearly killed after being shot by a crazed Bernie Sanders-supporter?

Or when Donald Trump supporters were constantly harassed and attacked during the 2016 election?

How about when White House Press Secretary Sarah Sanders was forced out of a restaurant in Virginia thanks to radical protesters?

How about when the same thing happened to Sen. Ted Cruz (R-TX) in Washington DC?

Two videos were posted by “Smash Racism DC” and they show a large group of protesters chanting “We believe survivors” in reference to sexual assault allegations against Supreme Court nominee Brett Kavanaugh at Sen. Cruz and his wife, Heidi Cruz.

One video shows a protester confronting Sen. Cruz and his wife as they entered the restaurant. Sen. Cruz tells the woman “God bless you” before attempting to take a seat at a table.

Here’s a couple of clips:

Cruz has been friends with creep Kavanaugh for 20 years. Now Cruz is on judiciary committee hearing his testimony.

They probably feel like they’ve accomplished something, but what exactly? Do they think this will make Cruz change his vote?

If they do, they seriously don’t understand who Cruz is and what he’s about.