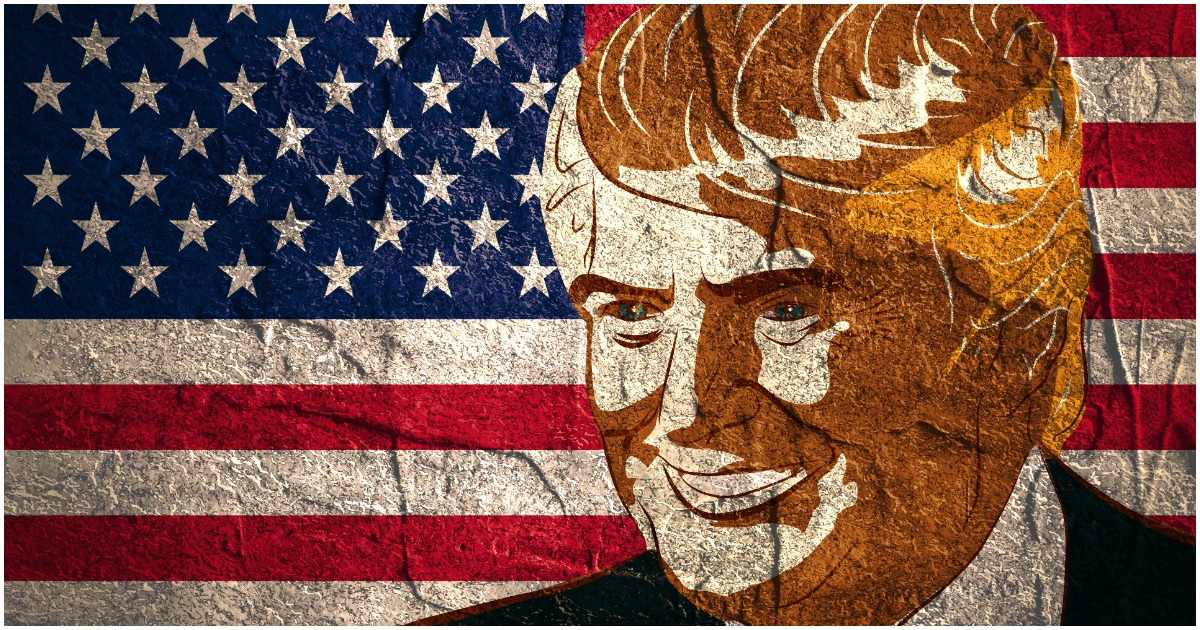 President Donald Trump is planning to send $20 million south of the border to Mexico.

He only wants one simple favor in return.

You can be sure Democrats will have a field day with this one.

President Donald Trump is planning to pay Mexico $20 million to help pay plane and bus fare to deport as many as 17,000 people who have entered that country illegally, The New York Times is reporting.

The administration has notified Congress it will use money earmarked as foreign assistance funds to help Mexico. The newspaper noted it comes after Trump has promised for years that Mexico would pay for a wall along the U.S. southern border.

The U.S. will now pay Mexico to help increase deportations of Central Americans, the Times said. Many of those from Central American nations try to cross into the U.S., according to the Times.

And there you have it.

Mexico can have $20 million if they help America deport illegal aliens back to Central America.

Currently, the number of illegal border crossings is on the rise, per Fox News:

As the Trump administration regroups from multiple political and legal setbacks in its efforts to curb illegal immigration, the message south of the border could not be more clear, with families and unaccompanied minors flooding into Texas, Arizona and California.

An alarming new report from the Department of Homeland Security shows the number of families crossing into the U.S. illegally surged last month. The agency said illegal immigrants have been taking advantage of a legal loophole that requires “family units” to be released once they are caught.

“These numbers are a result of our failure do what is necessary to control the border,” said Mark Krikorian, executive director of the right-leaning Center for Immigration Studies.

The administration tried separating parents and children to deter immigrants from making the dangerous trek through Mexico, however a political outcry forced it to reverse the policy. It also tried holding in families in detention until their court date, but the courts rejected the policy. As a result, Customs and Border Protection sources say, immigrants see an opportunity to exploit gridlock in Washington and get in while the administration tries to figure out its next step.

“My question is how many illegal immigrants have to be let go into the U.S. for there to be a political demand that something be done about it,” said Krikorian, who favors stricter border enforcement.

Will the Mexican government take the deal?