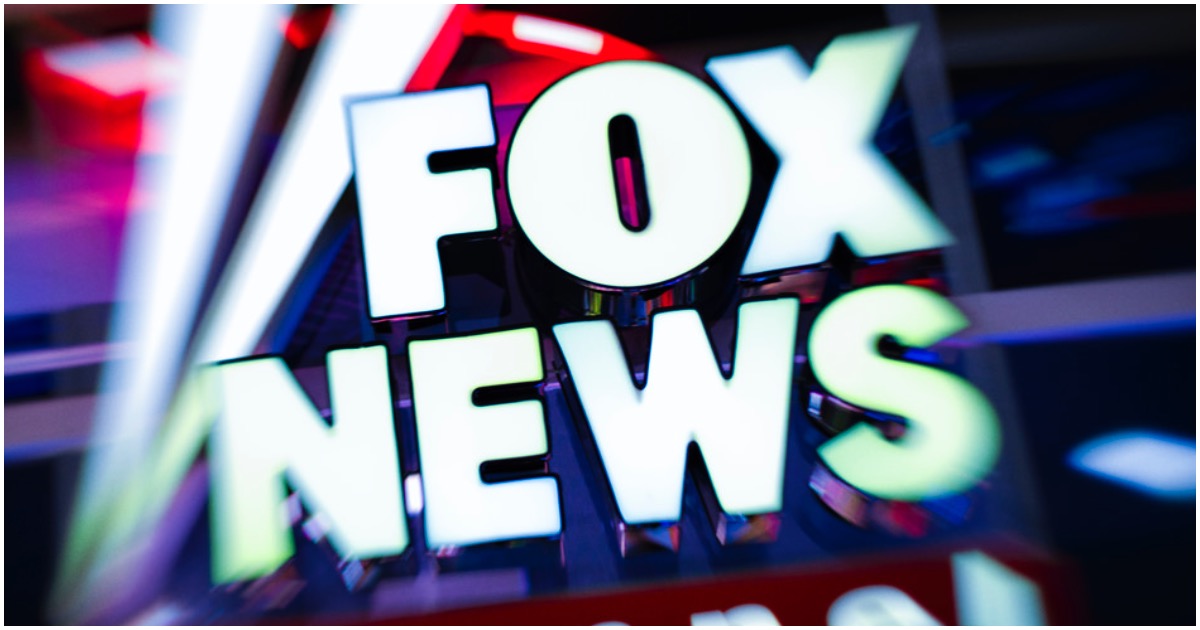 Ben Shapiro is a wildly popular conservative commentator who is getting his own show at Fox News in the run-up to the 2018 midterm elections.

He has a very popular podcast and a large following.

But you already knew that.

“The Ben Shapiro Election Special” is slated to run on Sunday evenings at 8 pm beginning on Sept. 23.

“Ben is a rising star in conservative political commentary and we are excited to add his signature style and well thought out viewpoint to our pre-election weekend lineup,” John Finley, Fox’s senior vice president of development and production, said in a statement.

Shapiro noted by email: “This election is critical for the country, and it will be hotly-debated and contested from every angle. I’m incredibly excited to bring facts, not feelings to the airwaves, and I’m excited that Fox News is partnering with us to do that!”

As you’d imagine, the left is having a field day.

Check out parts of this hit piece from Splinter News, which refers to Shapiro as a “Pocket-sized fascist”:

Fox News announced Monday that it has hired adult baby Ben Shapiro to host a limited-run midterm election special, because the run-up to Election Day wasn’t going to be bad enough already.

For the unfamiliar, Shapiro’s “style” involves his “signature” chirp—a voice that makes the death rattle of your loved ones feel preferable—to DESTROY his critics, a long list that frequently includes SNOWFLAKE liberals, feminists, and LGBTQ people.

Here’s one of the videos noted in the Splinter piece, showing Shapiro taking people to school:

Welp, that's one more reason not to watch Fox News.

.@benshapiro, who incited the Quebec City Mosque shooting that killed six people, now has his own show on Fox News.

Remember when the intellectual dark web said they were ostracized by MSM? What a fucking mess. pic.twitter.com/mdx9msWILe

One person referred to Shapiro as “That jew”…

Grateful everyday that I don’t have cable, satellite or any other access to Fox News.

@benshapiro?
Man, I'm guessing that won't be good for HIS reputation. Admittedly though, many @BreitbartNews anf @FoxNews followers may not actually understand or care.

Is he working for @FoxNews or Russia? @benshapiro could you clarify that for us please?

Fox News spent 8 years dividing us racially allowing a platform for trump to spew his misinformation of a birth certificate that was fake. Not obama.

. @realDonaldTrump and his Fox News lemmings are in panic mode. All propaganda and lying hands on deck at Fox News!

The comments on here are amazing. They are from people that do not know anything about Shapiro (except what they read on VOX, etc.) and already hate anything on Fox News. They make uninformed, childish comments with an air of knowledge and superiority.