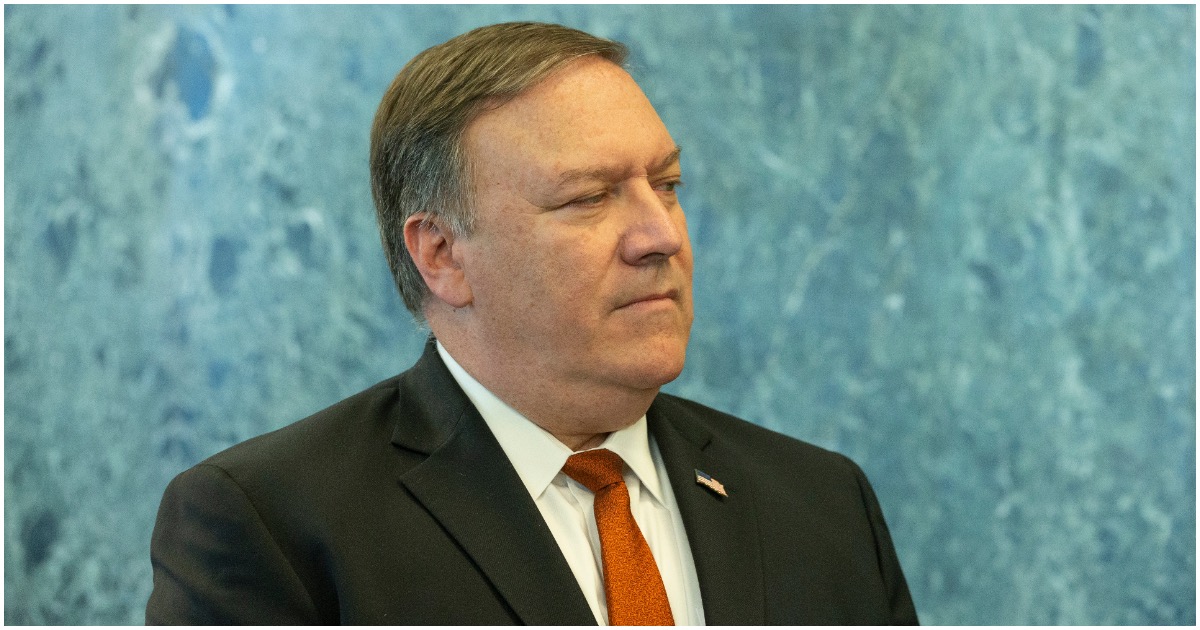 The New York Times released an op-ed they claim comes from a “senior White House official.” The piece is an attack on President Donald Trump, as most people could have figured.

Of course, the source is anonymous. Whoever penned the essay says he or she is a member of the left’s resistance to Trump, and “working diligently from within to frustrate” the MAGA agenda.

Rumors have swirled about who this saboteur might be.

How about Secretary of State Mike Pompeo?

There’s no chance Pompeo was behind the NYT article.

What Trump values above all else is loyalty, and Pompeo has been loyal from day one. In fact, Pompeo has been so loyal to Trump that the president decided to can former SecState Rex Tillerson and replace him with then-CIA Director Pompeo.

So, this is really a big nothingburger. Nothing to see here. Move along.

Now, to catch the real culprit!

Does the so-called “Senior Administration Official” really exist, or is it just the Failing New York Times with another phony source? If the GUTLESS anonymous person does indeed exist, the Times must, for National Security purposes, turn him/her over to government at once!

A deep state cabal of unelected officials is attempting a soft coup to undermine a duly elected president. If there's any time to stand up to a tyrannical government, it's now.

Believe me if the media wants to talk incompetent and petty, one only has to turn on the Kavenaugh hearing and listen to each and every Democratic Senator????????????

“It may be cold comfort in this chaotic era, but Americans should know that there are adults in the room. We fully recognize what is happening. And we are trying to do what’s right even when Donald Trump won’t,” the anonymous official said.