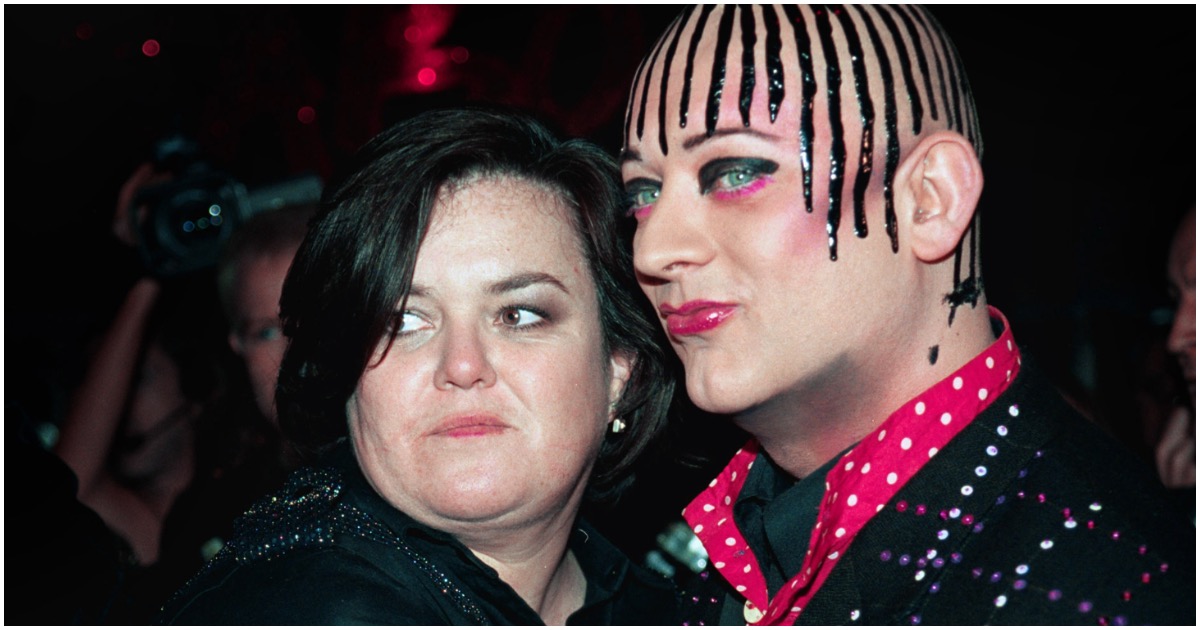 President Donald Trump and comedian Rosie O’Donnell go together like peanut butter and tuna fish. That’s not a secret.

If anything (or anyone) is even remotely related to Trump, Rosie will be there to slam it.

O’Donnell’s target for the day is future Supreme Court Justice Brett Kavanaugh, whom Rosie refers to as a “liar and a moron” whose confirmation will “kill women.”

Check this out, via Breitbart:

Actress Rosie O’Donnell tweeted Friday that a vote confirming Judge Brett Kavanaugh for the Supreme Court is “a vote to kill women with back alley abortions.”

a vote for kavanaugh is a vote to kill women with back alley abortions – come on collins – stand up for women #StopKanavaugh #WOMEN4WOMEN pic.twitter.com/0aDVFzKG51

Clearly, O’Donnell’s main gripe with Kavanaugh is that she believes he would overturn Roe v. Wade if SCOTUS decided to reopen the case.

Rosie must not be watching the news, as Kavanaugh has stated repeatedly that he believes in judicial precedent.