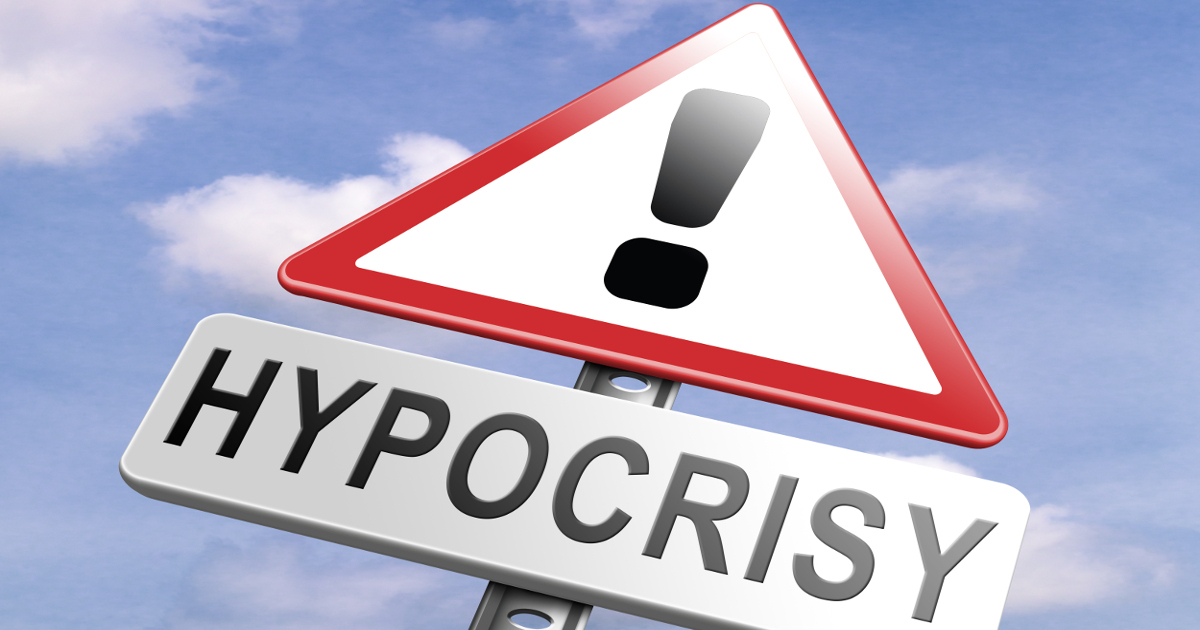 Can you say HYPOCRITE or LIAR?

Those are the two words that come to mind when I hear of any politician, Democrat or Republican, who says and promised one thing and then does the other.

A good example is when Barack Obama promised that the Affordable Care Act would lower healthcare costs and provide better access to healthcare that everyone could keep their current policies and every American will have healthcare coverage.

Over the past 6 years, I’ve reported many times about how these promises were broken. Click here to find a link to a number of those posts, but I’ll summarize them by saying that the vast majority of Americans saw their healthcare premiums skyrocket to the point that many could no longer afford healthcare coverage. Initially, millions lost their existing policies because they did meet Obamacare standards. The estimates of the number of Americans signing up for healthcare was millions too high.

As for better coverage, my oldest daughter found out that was a lie. She had a brain tumor that was actively causing a number of health problems, some of which could prove fatal over time. However, many doctors would do nothing because the tumor was too small to be covered by Obamacare. All of the doctors told her the tumor had to be a certain size or they would not get paid and her tumor was just millimeter too small to be treated.

Obama also promised he would not raise taxes and yet there were 20 new taxes or tax increases hidden in Obamacare.

Enough of Obama’s lies and hypocrisy, let’s look at the hypocrisy and lies taking place in Congress now, specifically, the funding of Planned Parenthood.

Sen. Rand Paul (R-KY) proposed an amendment to a bill that called for the defunding of Planned Parenthood. The amendment needed 60 votes to pass, but failed by a 45-48 vote.

The American Center for Law and Justice reported:

“Next, two Senators from the party with an avowedly pro-life platform voted “No” on this amendment to defund Planned Parenthood. They were Sen’s Collins (R-ME) and Murkowski (R-AK).”

“Several Senators who have actively campaigned on a pro-life agenda also voted against the amendment and in favor of taxpayer funding for the abortion industry. For example, in 2006, during his U.S. House race, Joe Donnelly (D-IN) said, ‘In keeping with my personal faith and family values, I have consistently opposed abortion and will continue to do so in Congress. I believe that pro-life means promoting life at every stage, from conception until natural death. I will always vote according to my faith and my conscience on life issues.’ Perhaps we should remind Senator Donnelly that Planned Parenthood is the number one provider of abortions in the United States of America.”

“Sen. Joe Manchin (D-WV) and Sen. Bob Casey (D-PA) are two additional examples of politicians who have held themselves out as pro-life, but voted in support of the abortion industry last week.”

Every one of these Senators should be voted out of office for their lying hypocrisy. How can anyone claim to be pro-life and then vote to continue funding the nation’s largest baby murdering company with over $500 million of OUR tax dollars? They are indeed liars, hypocrites and possibly accessory to the murder of hundreds of thousands of innocent lives.