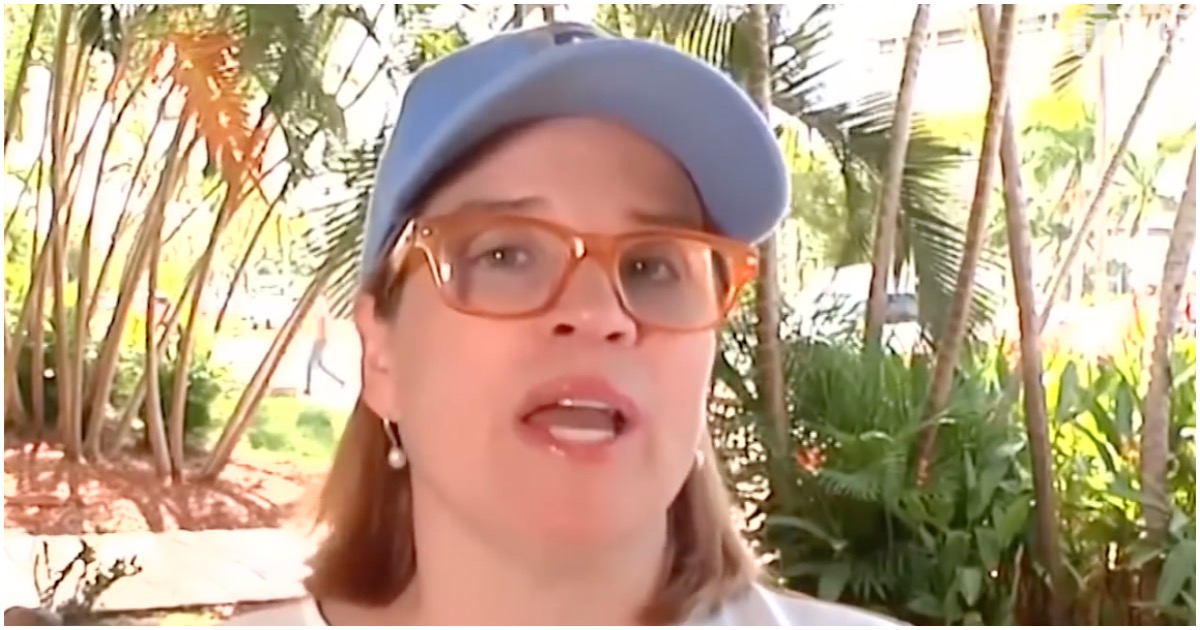 To this day, Cruz blames Trump for a poor response to the natural disaster.

Considering Hurricane Florence is gearing up to slam the Carolinas, Cruz is back in the spotlight telling America how unfit Trump is to be president.

Many, many people were killed in Puerto Rico, although actual numbers are fuzzy, while people were without electricity and clean water for months.

The thing is, a devastating secret has just come to light.

There was no reason whatsoever for Puerto Ricans suffering through the tragedy not to have water.

Here’s why, per Daily Wire:

San Juan Mayor Carmen Yulín Cruz has repeatedly attacked President Donald Trump over the U.S. government’s response in the aftermath of Hurricane Maria, even as 12 million bottles of water were discovered this week rotting on an airport runway in Puerto Rico.

BuzzFeed News reports that “Justo Hernández, deputy federal coordinating officer of the Federal Emergency Management Agency (FEMA), told reporters that the 19,841 pallets of water were left on the runway at José Aponte de la Torre Airport and that as a result, ‘some of that water was spoiled.'”

And Cruz wants to blame TRUMP!? For shame.

If that isn’t a career-ender, what is?

San Juan Mayor Carmen Yulín Cruz, who has sparred frequently with Mr Trump about his response to hurricane, responded with a tweet of her own, calling the president “delusional, paranoid, and unhinged from any sense of reality”.

“This is NOT about politics this was always about SAVING LIVES,” she added.

The government updated the death toll from Hurricane Maria last month, in light of the finding by researchers at George Washington University’s Milken Institute School of Public Health that nearly 3,000 more people died in the six months after the storm than usually would have during that period. The results supported a Harvard University study that found thousands more people died as a result of the storm than originally predicted.

Simply put: delusional, paranoid, and unhinged from any sense of reality. Trump is so vain he thinks this is about him. NO IT IS NOT. pic.twitter.com/K96H5O3NKM

Damn it: this is NOT about politics this was always about SAVING LIVES. pic.twitter.com/SjwywKN3Jh

Cruz needs to take a step back and put politics aside, which is what she’s clearly not doing. It isn’t exactly subtle.

Enough with the nonsense just to make headlines. The people of Puerto Rico deserve better.