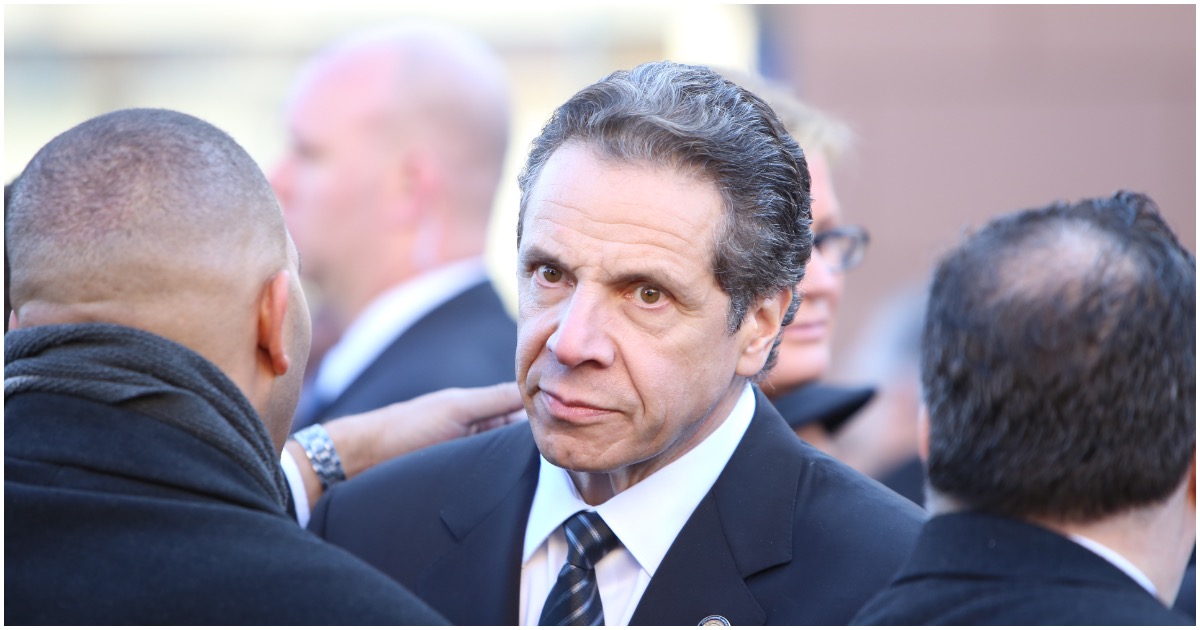 Not long after his victory, a former top Cuomo aide was sentenced to six years in prison.

A federal judge sentenced a former top aide to Gov. Andrew Cuomo (D-N.Y.) to six years in prison on Thursday for accepting more than $300,000 in bribes, The New York Times reports.

“I hope this sentence will be heard in Albany,” Judge Valerie Caproni said shortly before announcing the sentence, according to the Times.

Joseph Percoco was convicted of soliciting and accepting bribes from executives in two companies, in exchange for helping the firms reach agreements with the state that were beneficial to them.

A significant portion of the bribes reached Percoco through a job at a Maryland-based energy company he gave to his wife, Lisa Toscano-Percoco.

The jaw-dropping outcomes in many of Thursday’s primary elections has political pros and journalists trying to interpret the message voters sent in sweeping out six of the eight ex-members of the Independent Democratic Conference — and what it portends for the future.

Once again, Gov. Cuomo proved that he is the ultimate political animal. Like many pundits, I scoffed at the “UnDemocrat’s” sudden embrace of progressive policies he used to question. Little did we know that he had sensed that the blue wave would be a powerful tsunami washing away Democrats who didn’t tack leftward.

Caught unaware, many of his former IDC allies became casualties while Cuomo waited out the storm.

Cuomo’s comfortable victory was in part made possible by Nixon’s inability to erode his base, despite the pay-to-play trials surrounding his economic-development programs and his campaign errors. He held her to the same percentage as Zephyr Teachout in 2014.

NY GOV: Cynthia Nixon's campaign is not happy that so many voters turned out to vote. In other states, Dems have a problem with this kind of argument. pic.twitter.com/mlnKfbI3PA

What’s interesting, and what the mainstream media probably doesn’t care to admit, is that Cuomo pardoned violent felons earlier in the year – so they’d be able to vote.

New York governor Andrew Cuomo (D) issued what his office is calling “conditional pardons” to more than 24,000 parolees, effectively restoring their voting rights — just in time for them to vote for him for re-election.

The New York Post reports that Cuomo issued the pardons on Tuesday, after granting himself the right to make changes to the felons’ parole terms last month in an executive order.

Cuomo claims that move is a “compassionate” way to welcome parolees back into society, by making them fully participating members in the representative democracy.

“The right to vote is fundamental and it is unconscionable to deny that basic right of citizenship to New Yorkers who have paid their debt to society,” Cuomo said.

An Italian-American, Cuomo was born in New York City in 1957.

However, because Cuomo is a bleeding-heart liberal, he’ll do and say whatever possible to keep illegal aliens in the country.

During the bizarre speech, the New York governor criticized the “extreme conservative movement” for being “anti-immigrant.” He said his family, who emigrated to the U.S. from Italy, was constantly ridiculed with a racial slur that he said meant “without papers.”