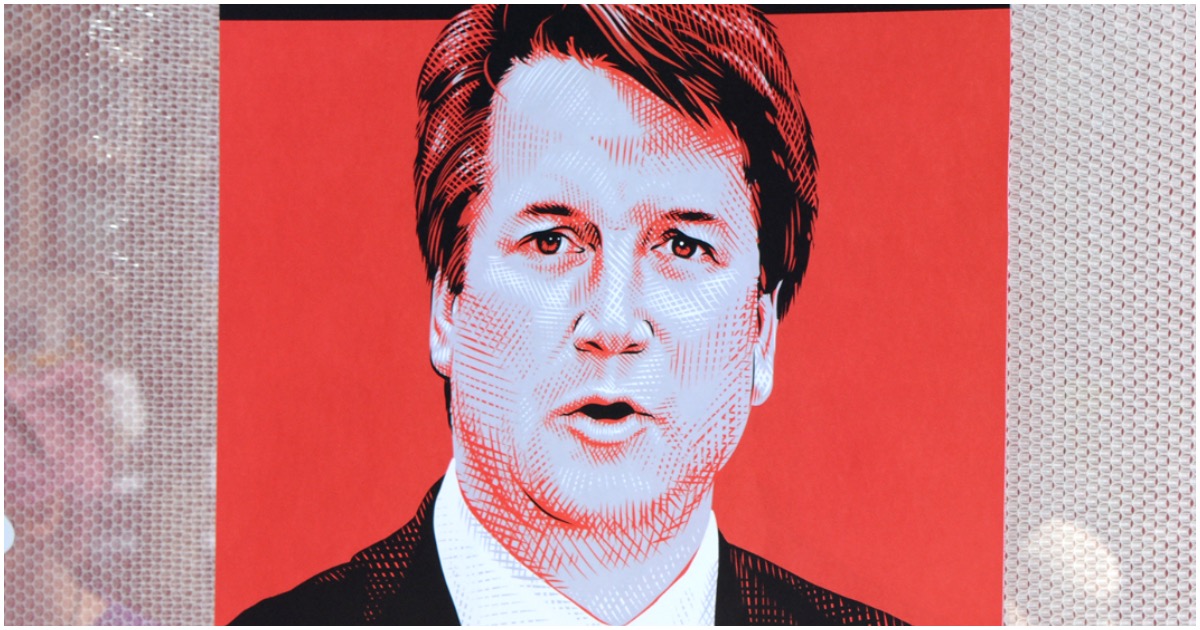 As you are painfully aware, Judge Brett Kavanaugh has been accused by multiple people of sexual assault. Of course, there is still no proof.

A man claimed Kavanaugh raped a woman on a boat back in 1985.

It was a hoax.

Now, that man is getting what he had coming to him.

Judiciary Chair Chuck Grassley (R-IA) has just referred this guy to the Dept. of Justice.

Sen. Grassley refers to Justice Department guy who falsely tipped Sen. Whitehouse that Brett Kavanaugh raped a woman on a boat in Rhode Island in 1985. (Whitehouse referred the accuser to a reporter.) https://t.co/wxMtEcxwqr pic.twitter.com/oS6WUvBFgH

Thank God.. SOMEBODY IS BEING HELD ACCOUNTABLE…FINALLY!

This man needs to go to jail! He needs to be prosecuted and if this woman is found to have lied to the committee, then she too should be arrested. It is starting to unravel for the Democrats and this will likely not end well for Ms. Ford.

Wait. What? Whitehouse referred the guy to a REPORTER?

“it is a message that unless you kowtow to an old order, this is what will happen to you. You will be lynched, destroyed, caricatured by a committee of the U.S. Senate rather than hung from a tree.”

You should be scared.

Good job @SenWhitehouse, referring the guy TO A REPORTER. ????

This is what accountability looks like. The fight-back. #ConfirmKavanaugh

Based on what I had read of the guy's tweets, he will get off with an insanity plea. Some of the things he tweeted were truly bizarre. I wish I had saved his page, I'd link you to him.

A Rhode Island man who claimed U.S. Supreme Court nominee Brett Kavanaugh sexually assaulted a woman aboard a boat in Rhode Island more than 30 years ago apologized Wednesday, saying he “made a mistake.”

A 45-page transcript from the Senate Judiciary Committee notes that a man called Sen. Sheldon Whitehouse’s office Monday and said his “close acquaintance…was sexually assaulted by two heavily inebriated men she referred to at the time as Brett and Mark” during the summer of 1985.

The man said that he and another unidentified man later “physically confronted the two men, leaving them with significant injuries,” according to the transcript.

He said he decided to contact Whitehouse’s office because he “realized that one of the men was Brett Kavanaugh when he saw Kavanaugh’s high school year book photo on television” during the weekend.

While the man’s name was redacted from the transcript, reporters from Heavy.com later identified him as “Jeffrey Catalan” through social media posts.

“Everyone who is going crazy about what I had said I have recanted because I have made a mistake and apologize for such mistake,” a Twitter account using the name Jeffrey Catalan noted after the claim was made public Wednesday.