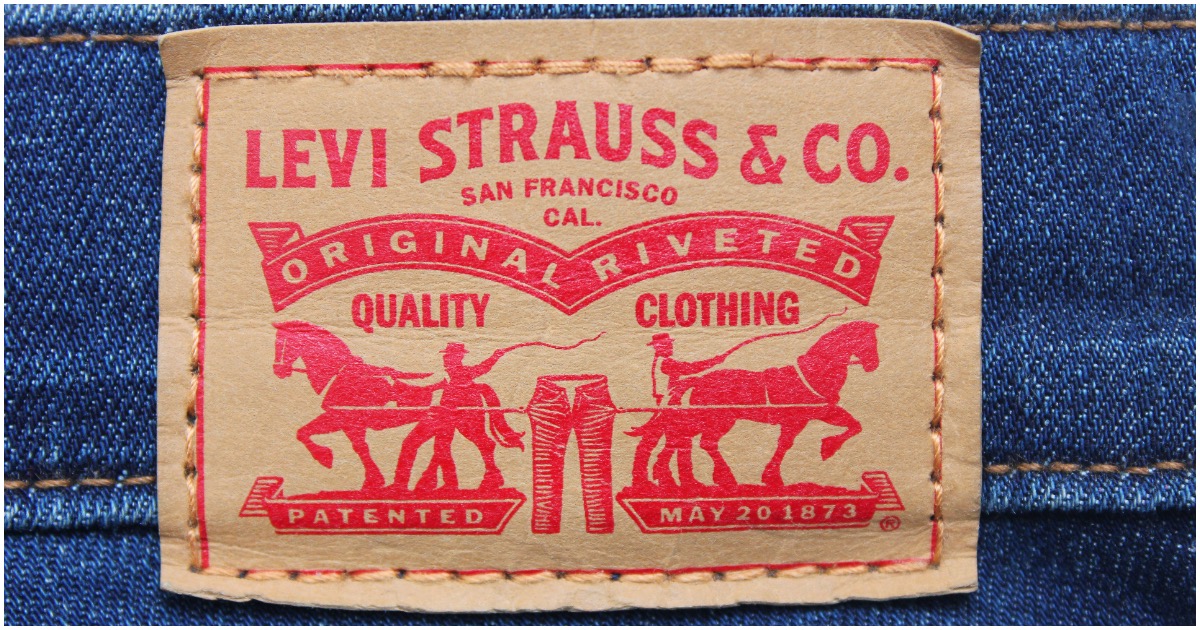 As if conservatives weren’t already dismayed enough with Nike for using anthem kneeling quarterback Colin Kaepernick as the face of their 30-year “Just Do It” anniversary slogan, they now may have another headache to deal with.

Levi Strauss has decided they’ll be forming a gun control group with Bloomberg.

Nike apparel has already gone up in flames.

Free Beacon has the scoop:

Levi Strauss announced on Tuesday it would be creating a new gun-control group with billionaire Michael Bloomberg and donating millions of dollars to a collection of established gun-control groups.

The clothing company said it would be partnering with Everytown for Gun Safety and Michael Bloomberg to form Everytown Business Leaders for Gun Safety in a blogpost on their website. It also said it would set up the Safer Tomorrow Fund, which Levi Strauss said would direct more than $1 million over the next four years to “fuel the work of nonprofits and youth activists who are working to end gun violence in America.” The company went on to say it would begin doubling the amount it matches for employee donations to gun-control groups aligned with the fund and pushed employees to use their five hours a month in paid volunteer time at the gun-control groups.

Levi Strauss said while they had already requested customers not carry firearms in their store in 2016 and had supported gun-control initiatives in the past, they felt they needed to become more politically involved in the issue.

“We have a gun violence epidemic in America, and companies like ours—that operate in American communities—can no longer watch from the sidelines,” a Levi Strauss spokesperson told the Washington Free Beacon. “Although LS&Co. has taken some action to support gun-violence prevention over the last two decades, we believe there is a bigger role that business can play in effecting real change. Through our newly established Safer Tomorrow Fund and involvement in the Everytown Business Leaders for Gun Safety coalition, we hope to catalyze others to join us and be part of stemming gun violence in this country.”

Free Beacon adds, “The company did not respond to questions about what specific gun-control laws it hopes to enact through its activism.”

@LEVIS Thanks once again for proving the ignorance of the gun- control movement. The people who use weapons for violence do not care about your "no guns' policy. Criminals don't follow the law.

@LEVIS you too now!!! What liberal idiot did you hire to run your marketing? A gun control campaign. You may as well closed your doors now! #BoycottLeviStrauss

Crap companies like @LEVIS that seek to take away my rights, I will spend my time trying to destroy. | Levi Strauss launches gun-control initiative: ‘We simply cannot stand by silently’ – https://t.co/Og4Sbq6iad – @washtimes