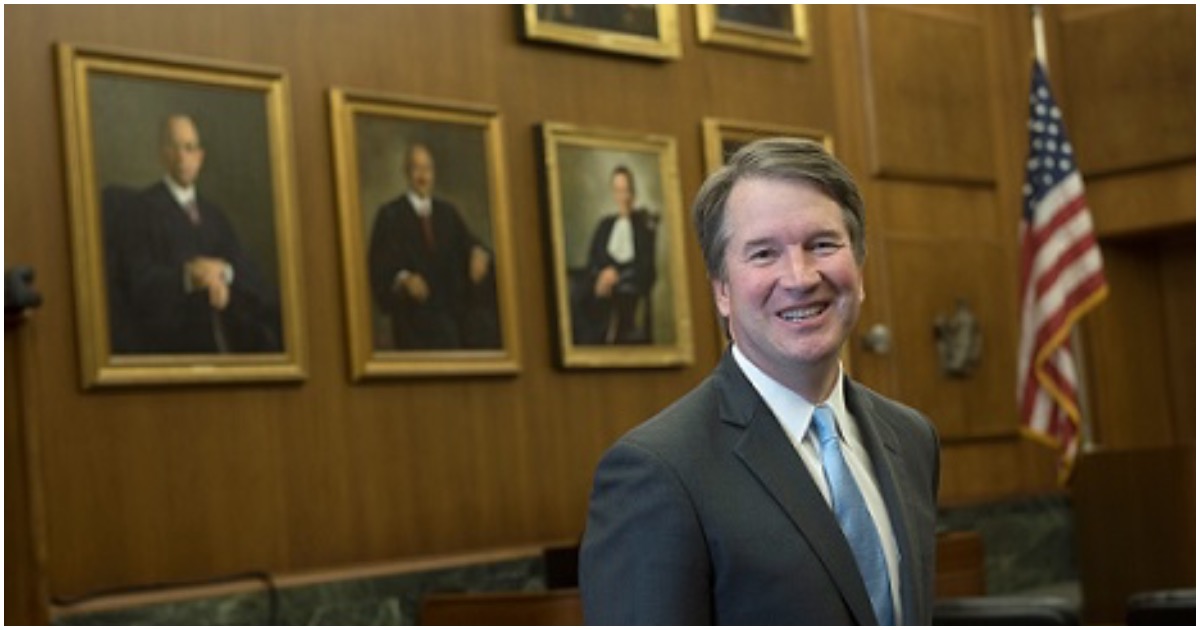 It is now being reported that Christine Blasey Ford will testify before the Senate on Thursday. More on that below.

However, there has to be a solid reason why the Ford team keeps pushing back the date.