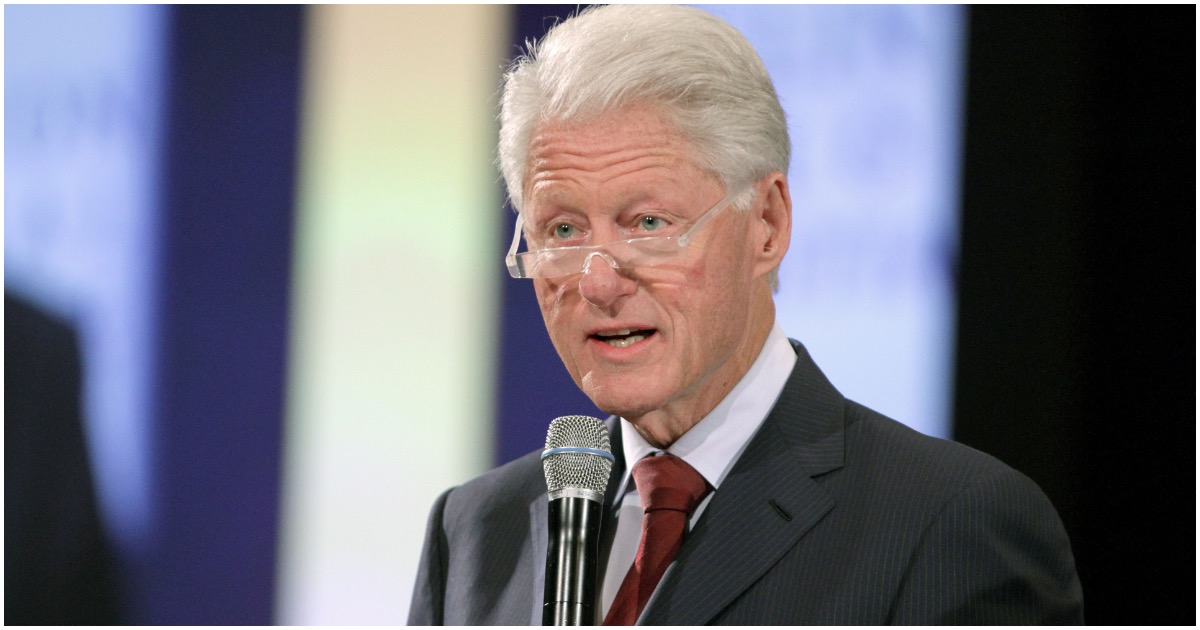 Christine Blasey Ford, the woman accusing SCOTUS nominee Brett Kavanaugh of sexually assaulting her 36-years-ago, has remained mum on whether or not she’ll testify before the Senate.

Of course, this is yet another tactic Democrats are using to stall Kavanaugh’s confirmation.

Now, Juanita Broaddrick, who has long maintained she was raped by former President Bill Clinton (but was never given the time of day by Democrats), has a message that should send shivers up Bill’s spine.