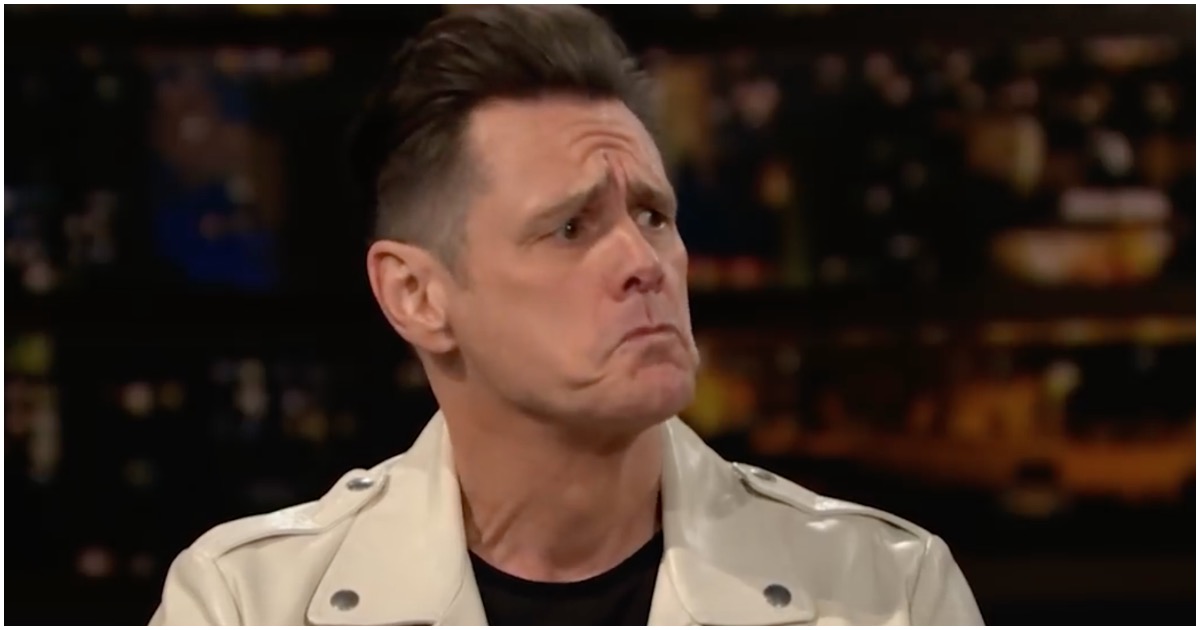 Jim Carrey, a political scientist, economist, and Constitutional scholar who studied under Dr. Thomas Sowell at…wait, no. That can’t be right.

Jim Carrey, an actor, comedian, and noted basher of President Donald Trump, has some things to say about socialism that just might make a few people keel over laughing.

During an interview on HBO’s Real Time with Bill Maher, Carrey noted, “We have to say yes to socialism, to the word and everything. We have to stop apologizing.”

Rich people praising a system that makes everyone else poor. Sick!

So Jim Carrey is ok with the government owning all the movie studios?

says the guy who became a millionaire using capitalism. Why do the rich always try and sell it to the poor?

So, @JimCarrey and @billmaher WHO are the fortunate people that you two are going to split your hard earned money with?!

You really want our government to be in charge of equalizing economic prosperity? With the horrible job they are doing now? And we are going to hand over more money so they can "manage" it?

When you’re worth $150 million, you can afford socialism.

Now this idiot is worth MILLIONS. Did he make it from socialist countries or from hard-working Americans? Could he have done that in Venezuala? What a complete idiot. If he’s all about it, why doesn’t he fork over 95 percent of his income to the government? Because he’s full of it, that’s why.

These two… wow. Did they smoke a big doob before going on air? "Building tanks is Socialism." Right.

Gosh…I thought his 'crazie antics' , were just for the movies…but, now we know that' WHO HE IS!!!!

You go first Jim. Give away all of your money and invite a bunch of winos to live in your house(s). Let me know how it works out. #SocialismSucks

Weird. He had to leave a socialist country in order to make a living at his trade.

Well, Jim has enough money that socialism seems like a great idea because he truly believes everyone will suddenly live like him and it wont actually effect his life at all.
Must be nice.

This is the same Carrey who recently painted an effigy of Trump burning at the stake, while accusing the commander-in-chief of “inciting civil unrest.”

The Canadian Carrey made millions in his life thanks to capitalism and moving to America. And yet, even with examples of the harsh realities of socialism in countries like Venezuela, he still thinks it’s the best option.

Is Carrey prepared to hand over more of his money to the government?