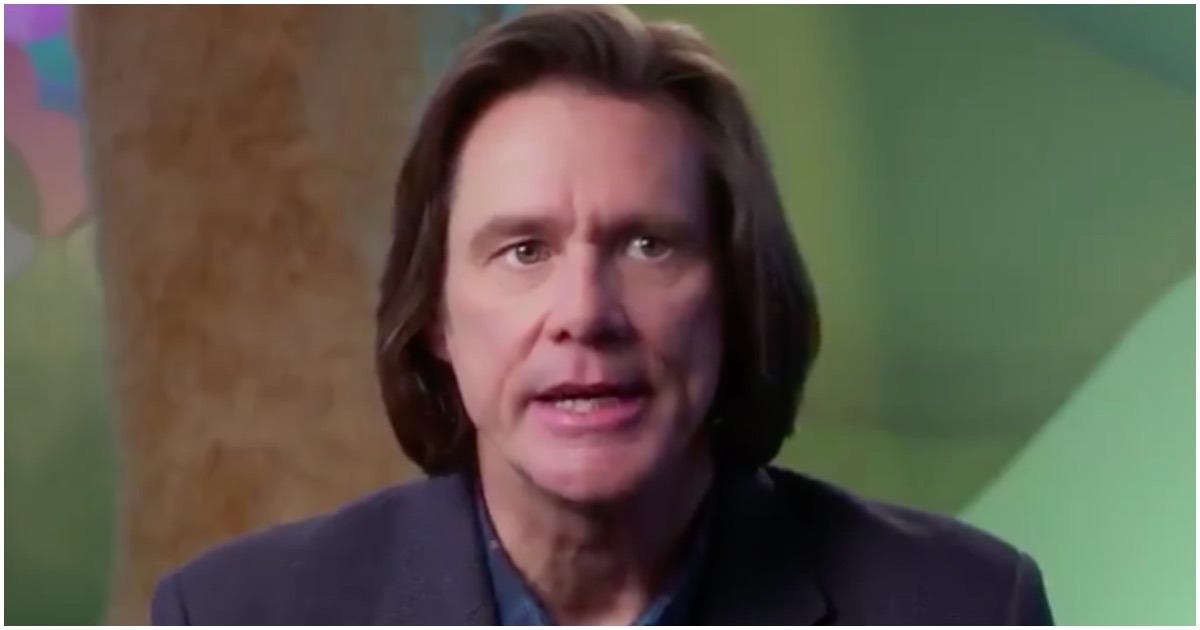 Canadian actor Jim Carrey hasn’t had a hit film in years. Once on top of Hollywood, the funnyman cannot seem to continue entertaining audiences the same way he did in the past.

The comedian has been known for a couple of years now to paint President Donald Trump in a negative light, both literally and figuratively.

Carrey’s latest effort comes in the form of POTUS burning at the stake. In fact, he wants Trump to actually BURN – ‘figuratively speaking,’ of course.

The kicker is that Jim says Trump is responsible for “inciting civil unrest” in the country, and, presumably, the world.

Carrey is far from the only Hollywood celebrity fantasizing about violence toward President Trump.

After Trump’s Inauguration, pop star Madonna said that she had thought about “blowing up the White House.”

“Yes, I’m angry. Yes, I’m outraged. Yes, I have thought an awful lot about blowing up the White House, but I know that this won’t change anything,” she said.

Actor Robert De Niro also said that he wanted to punch Trump in the face in 2016.

Who could forget when actor Johnny Depp pondered: “When was the last time an actor assassinated a president?”

Johnny Depp has been no fan of President Donald Trump, but the Hollywood star took his rhetoric up a level when he raised the prospect of the president being killed.

“When was the last time an actor assassinated a president?” he asked a cheering crowd at the Glastonbury music festival in the U.K. on Thursday night. “Now I want to clarify, I am not an actor. I lie for a living. However, it’s been awhile and maybe it’s time.”

The Secret Service said it was aware of Depp’s comment. Threats against the president are considered a crime under U.S. law and punishable by fine or time in prison.

Depp later apologized for his comment, as did Kathy Griffin for her stunt – before backtracking and saying she wasn’t all that sorry.

Here’s a tweet of a painting Carrey sent in March, which shows big game hunters Donald Jr. and Eric Trump being gored by an elephant:

Carrey is just one of thousands of celebrities to repeatedly voice his displeasure with the duly elected president.

Whatever the reason may be, Jim and his Hollywood pals are not concerned with giving Trump any credit for a booming stock market, lower unemployment across the board, and restoring America’s place in the world after what Barack Obama left in his wake.