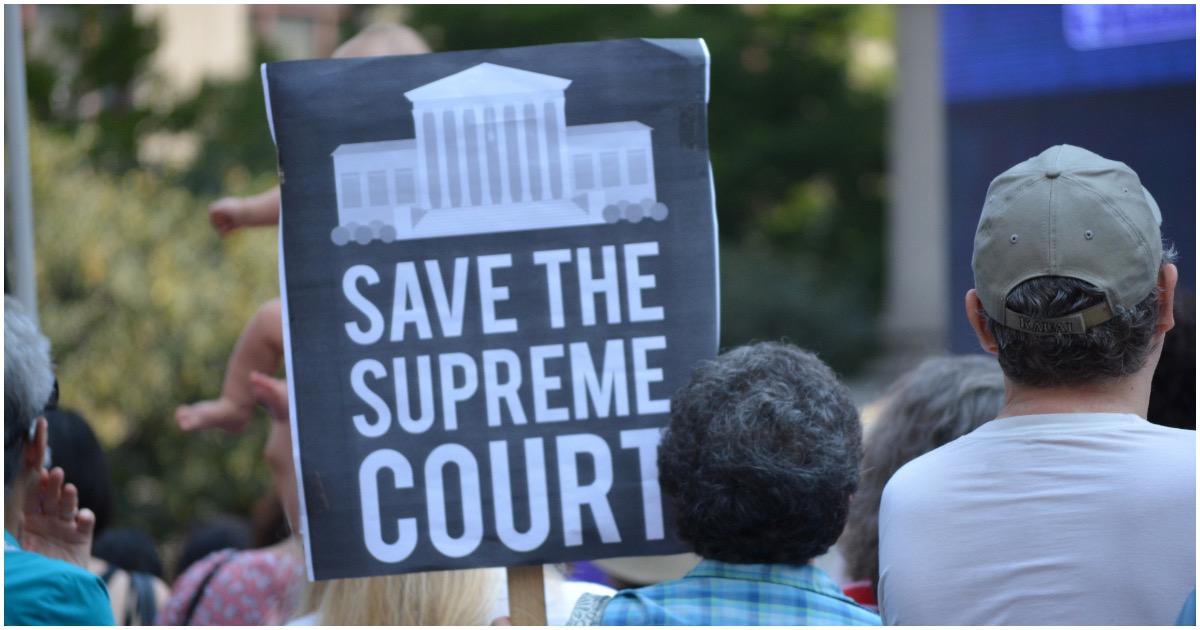 Back in July, an adviser for Christine Blasey Ford teased that a “strategy will emerge” regarding killing Brett Kavanaugh’s chances at being confirmed to the Supreme Court.

Not only do liberals not want Brett Kavanaugh confirmed to the Supreme Court, but they’re willing to do whatever it takes to make sure his life is destroyed – including threating the lives of his wife and young daughters.

The U.S. Marshals Service is reportedly investigating violent threats sent to the wife of Supreme Court nominee Brett Kavanaugh after a 36-year-old sexual misconduct allegation was leveled against the judge.

“My condolences to you for being married to a rapist. Although you probably deserve it,” another email read.

Per our CBS News cameraman at Kavanaugh's house, his wife handed out cupcakes from Sprinkles to any of the photogs and producers who wanted them.