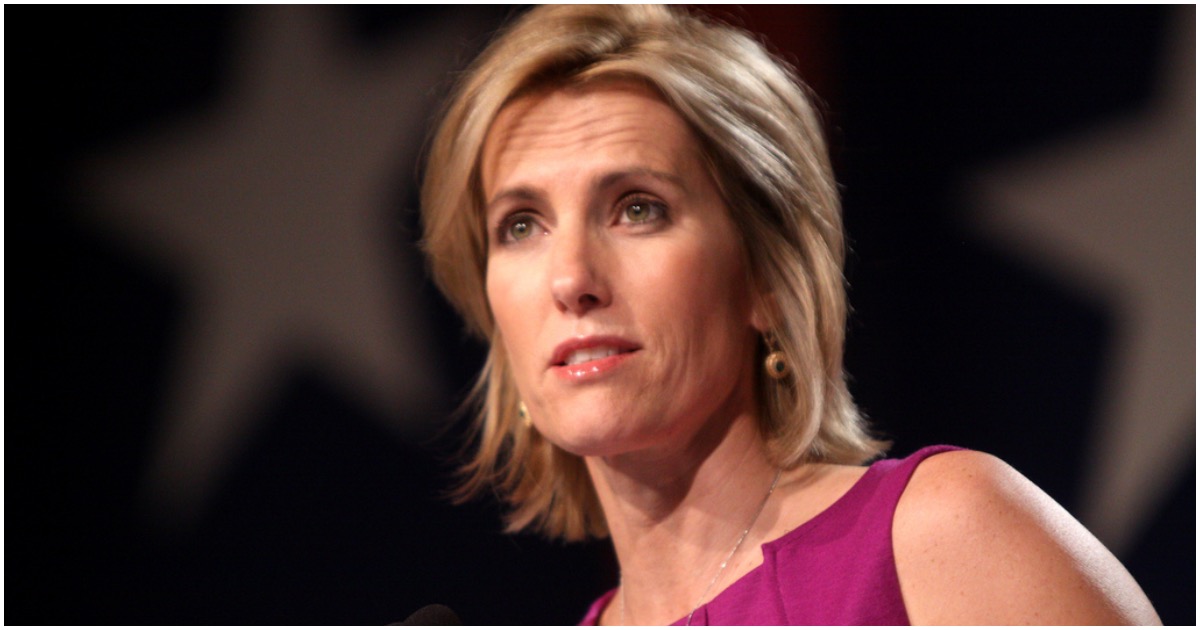 To them, it means he won’t be confirmed to the highest court in the land.

What happens when a Democrat president names a nominee to SCOTUS down the line?

The Democrats have dug a hole for their own future nominees, and opened a door for the GOP to go back and examine ALL aspects of their high school and college days. That should be fun.

Talk about turning the tables!

Did Democrats see this coming, or did they shoot themselves in the foot?

The thing is, would Congressional Republicans ever go after a future nominee as hard as Dems have gone in on Kavanaugh?

Logically… you are correct. Sadly, you and I know that they (the Democrats) will NEVER be held to the same standard. There will be excuses – the media will be complicit, and the "sheep" will follow.

There in lies the problem. The Rs will NEVER fight this dirty and the msm will NEVER apply this same standard.

If Kavanaugh goes down (and I pray he won’t – he doesn’t deserve any of this clearly calculated smear campaign), @realDonaldTrump should immediately nominate Amy Coney Barrett – and take vote straight to the Senate floor! She was just in front of committee a few short months ago!

Earlier in the day, the judge released a statement declaring his innocence from any and all sexual assault allegations.

Brett Kavanaugh sent a letter to the Senate Judiciary Committee Monday reiterating his refusal to withdraw from the Supreme Court confirmation process amid allegations of sexual assault by two women.

“These are smears pure and simple. And they debase our public discourse. But they are also a threat to any man or woman who wishes to serve our country. Such grotesque and obvious character assasination—if allowed to succeed—will dissuade competent and good people of all political persuasions from public service,” Kavanaugh wrote. “As I told the committee during my hearing, a federal judge must be independent, not swayed by public or political pressure. That is the kind of judge I will always be. I will not be intimidated into withdrawing from this process. The coordinated effort to destroy my good name will not drive me out. The vile threats of violence against my family will not drive me out. The last-minute character assassination will not succeed.”

Brett Kavanaugh sends new letter to the Judiciary Committee, via @Arianedevogue: “I will not be intimidated into withdrawing from this process. The coordinated effort to destroy my good name will not
drive me out.” pic.twitter.com/XjvjN08CTr

During his interview with Martha MacCallum, Brett made it clear to Dems with just four words – I’m not going anywhere.

Kavanaugh also says he was a virgin throughout high school and for years after: