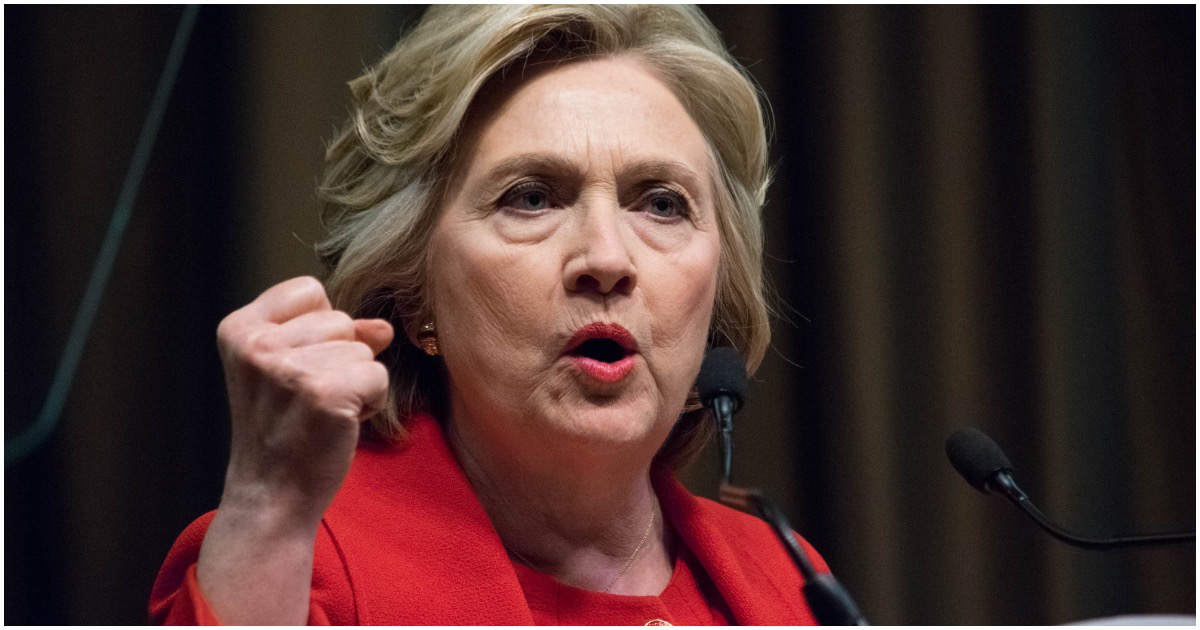 Day two of Brett Kavanaugh’s Senate hearings are triggering people around the country.

Not only are protesters being arrested for civil disobedience, but even twice-failed presidential candidate Hillary Clinton has decided to get in on the action.

What’s Hillary’s gripe at the moment?

People then spoke up and reminded Hillary that she’d be nominating a man or woman to the Supreme Court right now if she defeated Donald Trump in 2016.

Wisconsin is lovely this time of year. https://t.co/UWqqq2aciY

You should have thought about this before deciding to ignore Wisconsin. Elections have consequences. https://t.co/DpJB1G6x8O

I bet he can find Wisconsin on a map, though.

TFW: you should have campaigned in the rust belt https://t.co/9ejUbNeytL

You couldn’t be bothered to go to Wisconsin and I’m supposed to bail you out?

As she tweets this, Kavanaugh explains that one of the most important things for SCOTUS judge is "precedent," decisions that have been made before him.

These are dishonest scare tactics, nothing more. https://t.co/UGy2RHtiC5

Kavanaugh has stated that he will not look to help overturn Roe v. Wade, citing precedent.

The thing is, Hillary knows how to pander to her crowd and she won’t stop – ever.